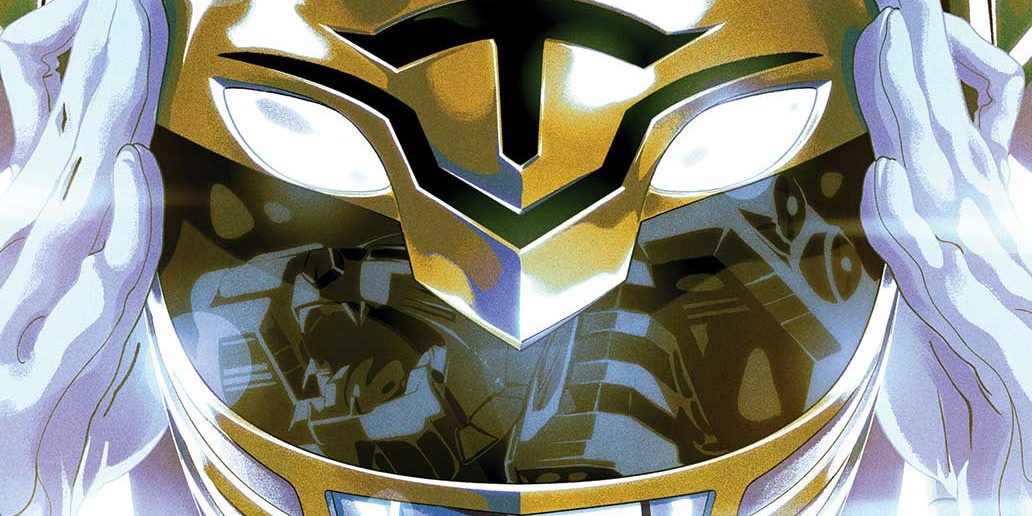 Last year, Shattered Grid made comic book history—this year NECESSARY EVIL changes what you think you know about the Power Rangers with a reveal that will have everyone talking!

The all-new team of creators from record-breaking Power Rangers; Shattered Grid; Ryan Parrot and Daniele Di Nicuolo present the return of the Mighty Morphin Power Rangers—but what happened to the universe after the defeat of Lord Drakkon, and what do our Rangers remember? 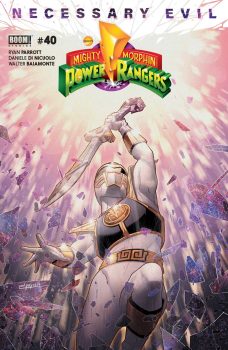 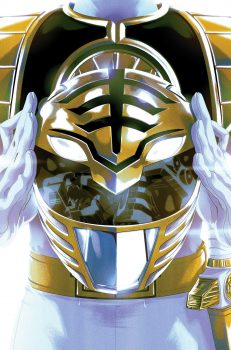 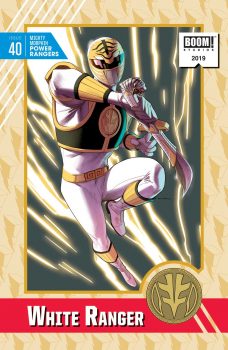 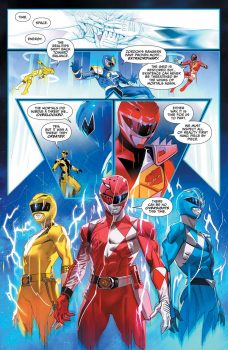 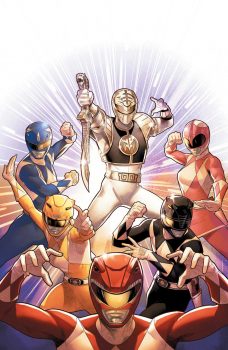 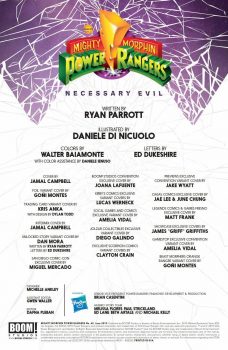 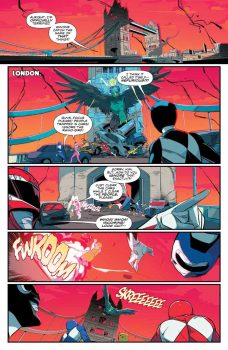 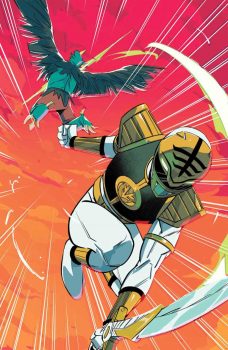 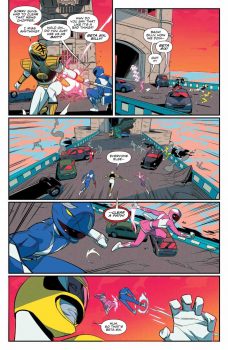 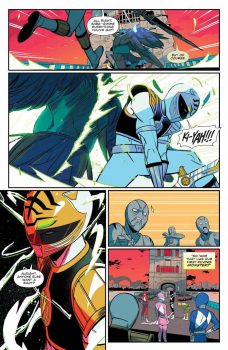 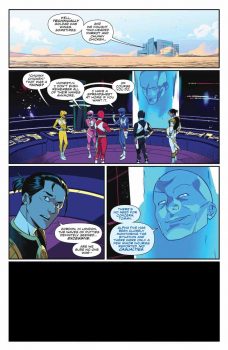