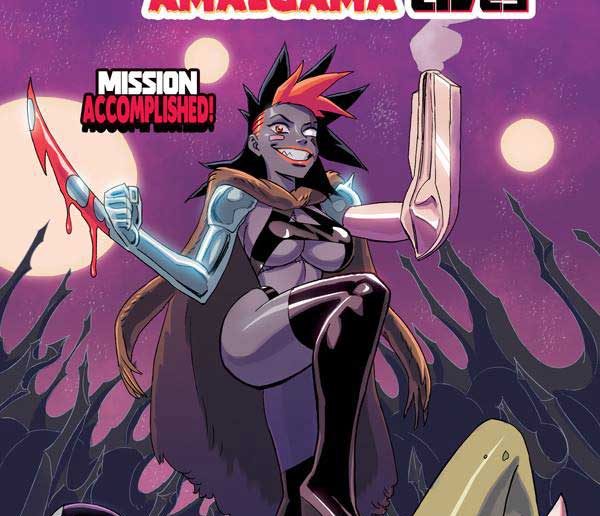 This event brings together the Danger Doll universe in ways it never has before. Enjoy a sci-fi adventure with fourth wall breaking humor and over the top action. Jason Martin, the creator and writer of AMALGAMA LIVES!, had this to say about the conclusion of her mini-series leading to her ongoing AMALGAMA: SPACE ZOMBIE book: “Not only do fans of DollFace and Black Betty get a chance to see the characters showcased in the finale of Amalgama’s origin, but the epic events here are also key in the setup for Amalgama’s own series to come!” 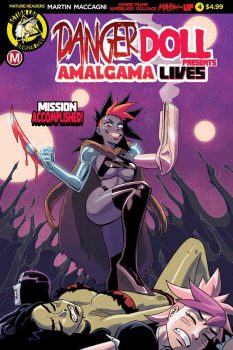 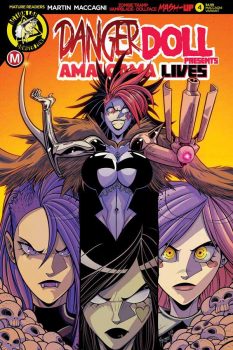 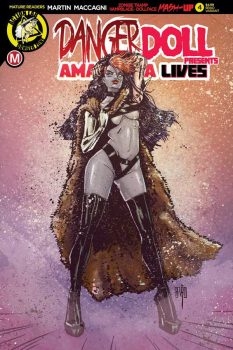 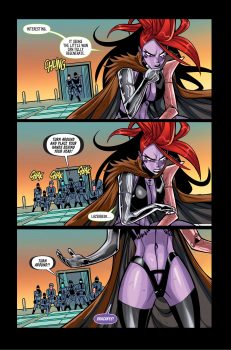 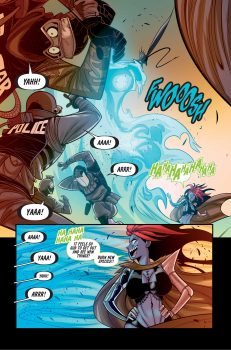 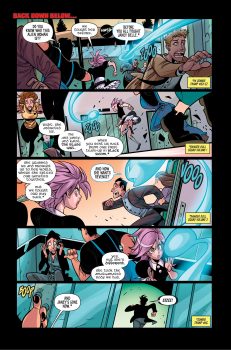 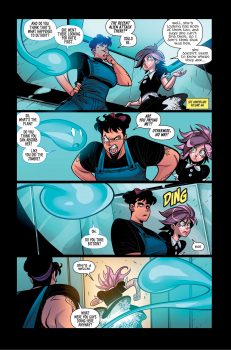 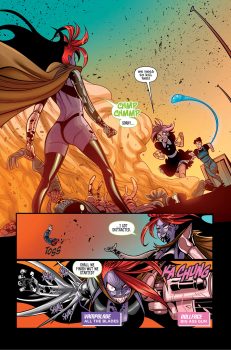