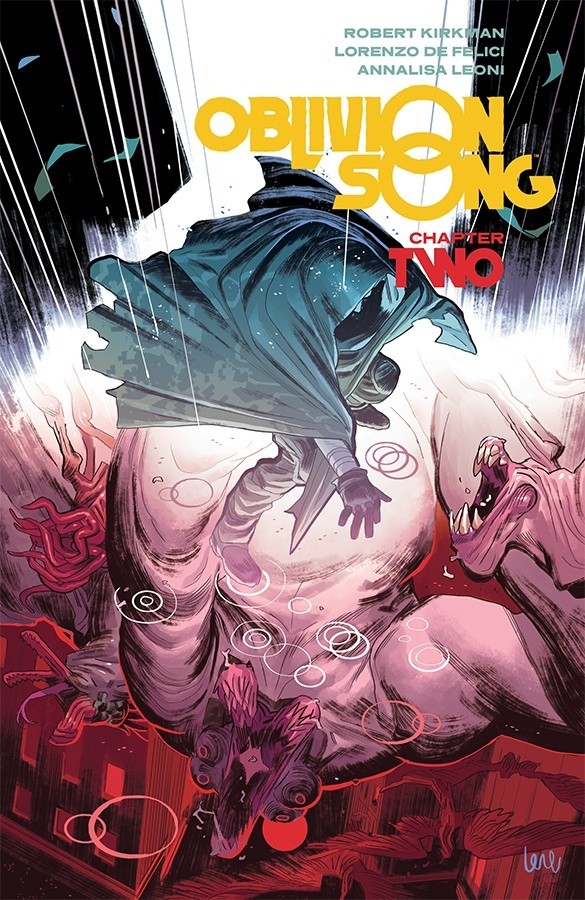 Universal to adapt Oblivion Song for the big screen

Oblivion Song takes place a decade after 300,000 citizens of Philadelphia were suddenly lost in Oblivion. The government made every attempt to recover them but after many years they gave up. Nathan Cole won’t. He makes daily trips, risking his life to try and rescue those lost, alone and afraid, living in the apocalyptic hellscape of Oblivion. But maybe… Nathan is looking for something else. Why can’t he resist the siren call of the Oblivion Song?

Sean O’Keefe (Wonderland)  has been tapped to write the script, with Universal’s Executive Vice President of Production Jon Mone and Director of Development Lexi Barta overseeing the project on behalf of the studio.