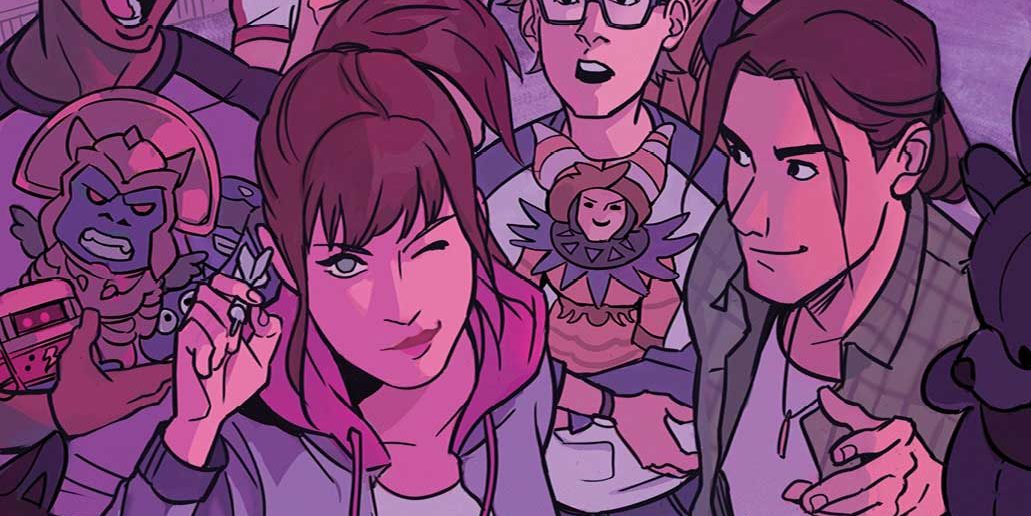 BOOM! Studios is set to launch a new Power Rangers special in later this month, and we have your first look at Saban’s Go Go Power Rangers: Forever Rangers #1 by Ryan Parrott, Eleonora Carlini, and Francesco Mortarino.

Alpha One has finally revealed his true colors, and the Power Rangers must work together to stop him from destroying their mentor, Zordon! But Alpha One has been studying their strengths and weaknesses, and even with their powers combined, they might not be able to overcome what he’s got in store for them. The Power Rangers must deal with betrayal and loss as they try to stop the rampaging Alpha One from destroying everything they ever loved. Amidst all the chaos, a surprise encounter between the Power Rangers and a certain martial artist will change everyone’s lives forever. 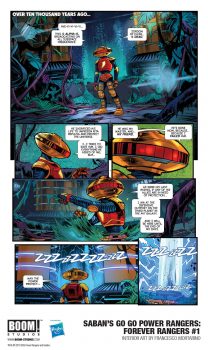 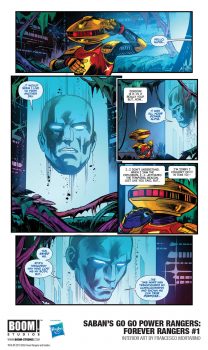 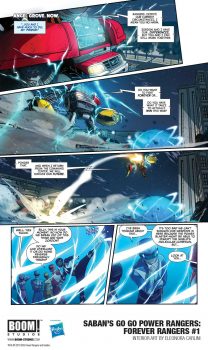 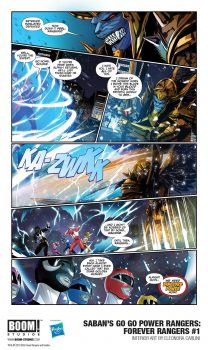 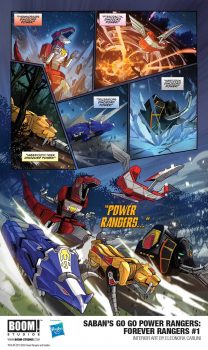 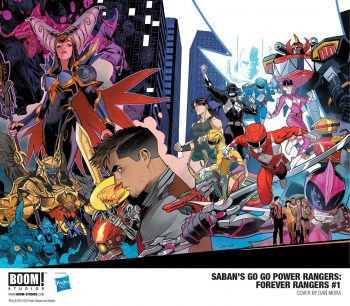 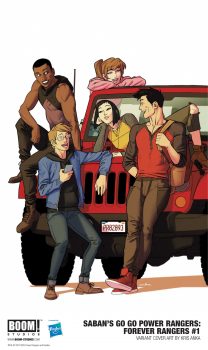 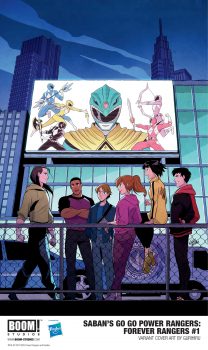 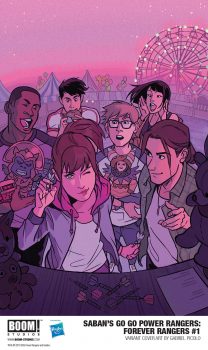