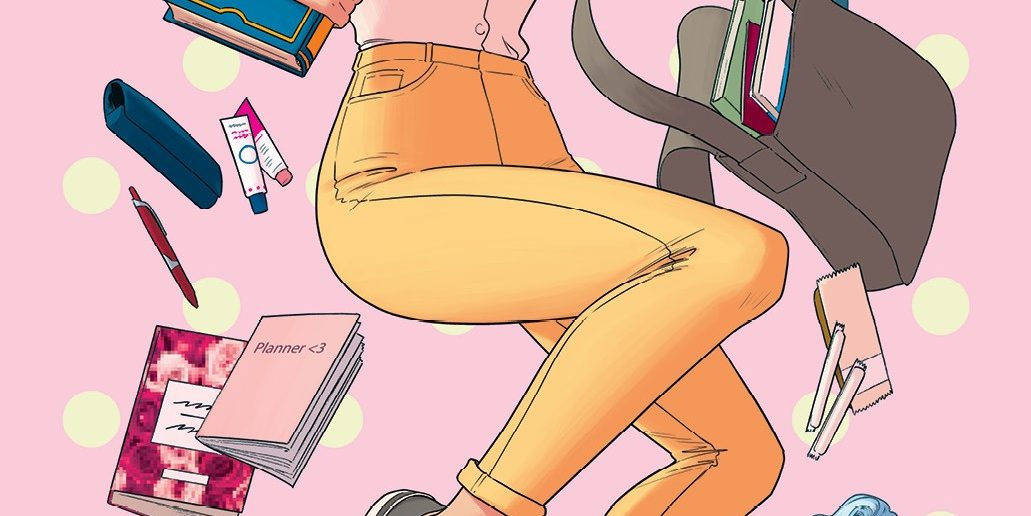 BOOM! Studios has revealed the Kris Anka variant cover for the upcoming Ghosted in LA #1 from Sina Grace and Siobhan Keenan.

According to BOOM! Studios, Ghosted in LA follows Damphne Walters as she tries to figure out her love life in Hollywood.

Daphne Walters has been following people all her life, so when her high school sweetheart decides to go to college in Los Angeles, she applies to the same school and crosses the country to start a brand new life in the big city. But moving to LA isn’t everything she thought it would be, and when she’s looking to escape the heartbreak and loneliness of being alone in a new city, she ends up at Rycroft Manor, a derelict apartment complex that isn’t as abandoned as it seems! With the help of her new ghostly roommates, Daphne learns how to navigate the city, making friends and finding romance in the most unexpected of places.