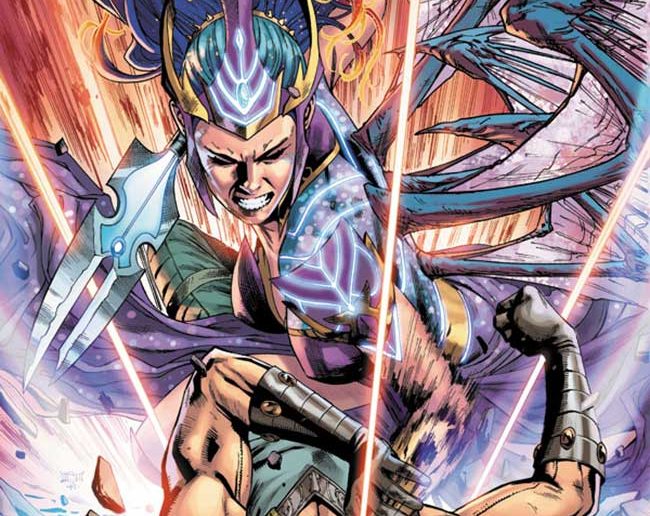 In a world filled with superheroes, it can be so difficult for a talented young person with powers to break into the hero industry and make their mark. At long last, the new TV series SUPERHERO IDOL is offering you a shot to achieve fame and fortune and to change your destiny. If you can survive the challenges and conquer the competition, you’ll receive the greatest prize of all: the opportunity to join the world’s most revered super-team: THE POWERED PROTECTORS! IDOLIZED tells the story of a girl with fledgling superpowers and a dark past, who seeks revenge, and ultimately finds redemption, over the course of competing in the SUPERHERO IDOL TV series.

Now, the entire IDOLIZED story is gathered into a massive trade paperback, jam-packed with bonus materials that give a unique look into the creative process, including the original series pitch, scripts, character designs, art thumbnails, the process of creating a cover, never-before-seen photos from the RACHEL CLARK cover photo shoot, and much more!

IDOLIZED is written by DAVID B. SCHWARTZ (“Meltdown”), with art by MICAH GUNNELL (“Shrugged”) and PASQUALE QUALANO (“Barman ’66”), with colors by DAVID CURIEL (“The Avengers”), and featuring a direct market cover by the legendary ARTHUR ADAMS. Don’t miss out on one of the most innovative action-adventure series Aspen Comics has ever published! 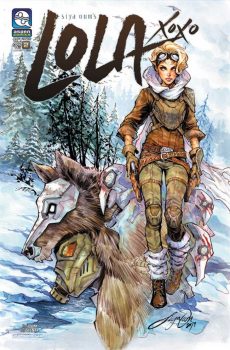 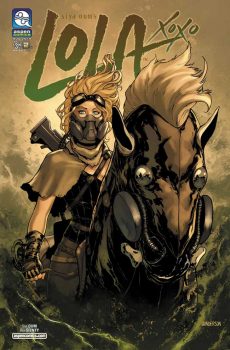 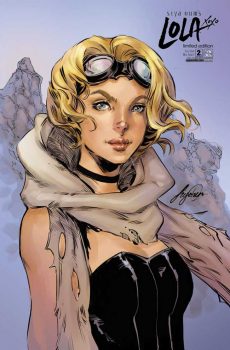 Yellowstone Park is one of the country’s most cherished national treasures…That is, before the apocalypse forever changed its landscape in the most deadly ways! Now, Lola must confront this new geographical reality while also making a tragic discovery of her own! 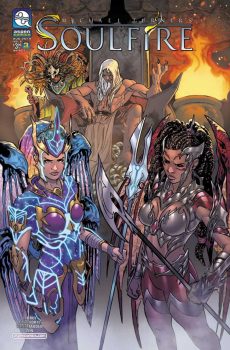 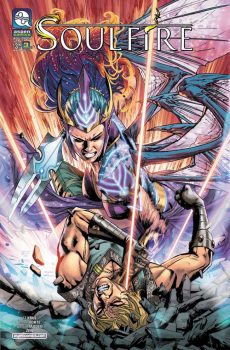 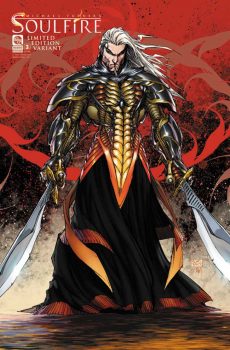 SOULFIRE vol 8 #3
J.T. Krul – Story / Raffaele Forte – Art / Valentina Taddeo – Colors
Soulfire is back with its biggest story—and greatest challenge to its heroes ever!
The bloody and contemptuous War of the Light rages on—but nothing can prepare either side for the biggest team-up in the history of the Soulfire universe! Grace and Rainier. Side-by-side! Enough said! 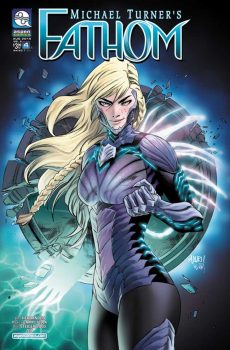 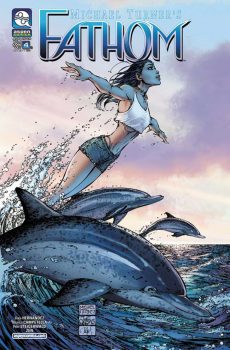 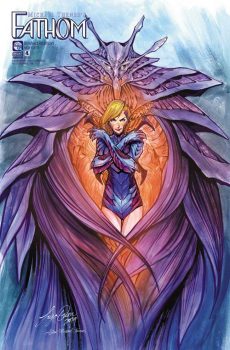 In the darkest depths of the ocean, Aspen and Kiani must confront the most deadly foe they’ve ever collectively faced—Anika fortified by the armor and incredible power of The Black!