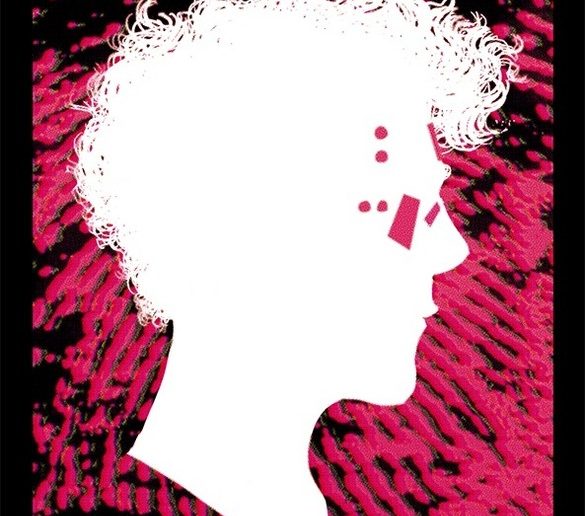 Image Comics sent us this first look at the cyberpunk comic, Thumbs by Sean Lewis and Hayden Sherman. 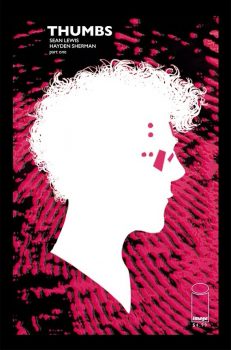 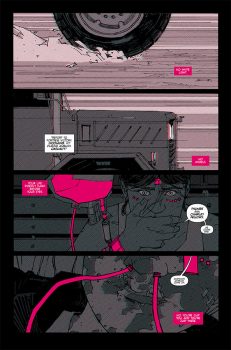 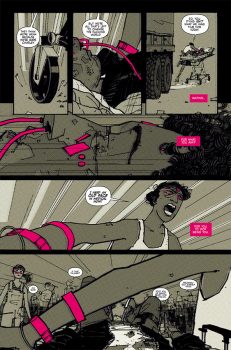 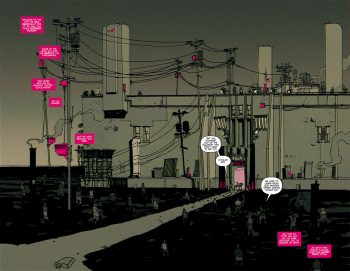 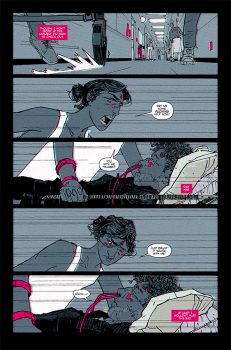 Thumbs is scheduled to arrive on June 5th, 2019. This issue will be 40-pages in length.