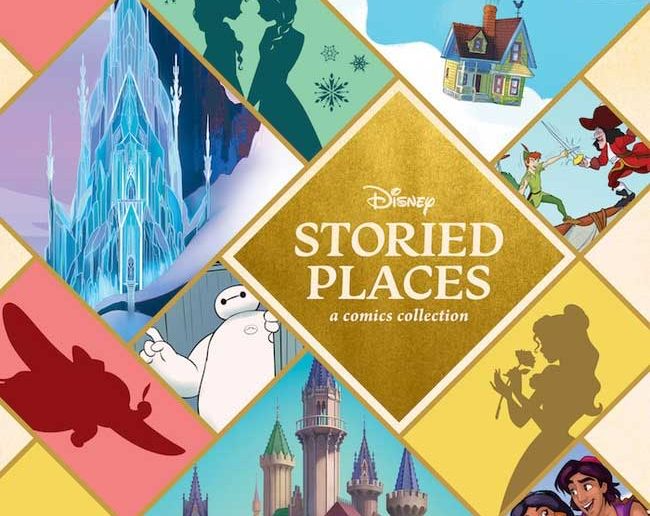 Dark Horse Comics is taking Disney fans on a trip through the worlds and cities found in the movies from Disney and Pixar. Disney Storied Places is a collection of original comics stories set around the magical locations of animated features from Disney and Pixar. Run wild through the jungle, then dive deep into the ocean, cross the warm savannah, and drop into amazing cities in Disney Storied Places! This hardcover collection includes tales from Disney Frozen, classic Disney animated films such as Peter Pan, 101 Dalmatians, The Lion King, Robin Hood, and Zootopia, beloved Pixar films such as Monsters, Inc., Finding Nemo, Up, and Wall-E, and stories featuring each of the Disney Princesses and the places they call home! Choose your stops and take a moment to enjoy the sights around you in the wonderful worlds of Disney.