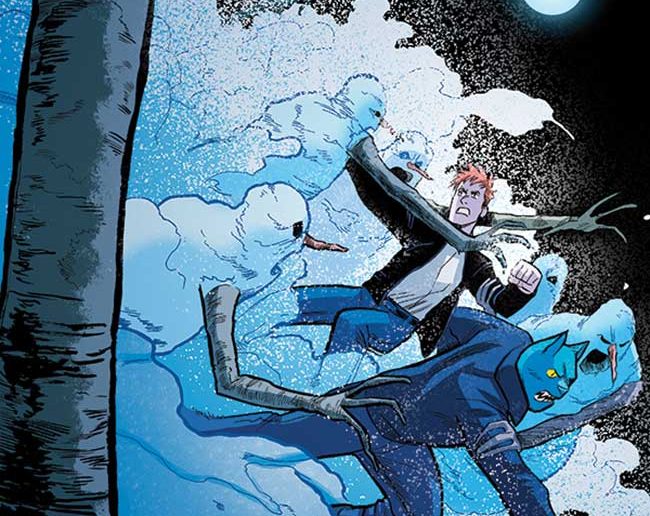 Left for dead by Roach Riley,
Can Spencer and Locke survive
the most terrifying battlefield of all? 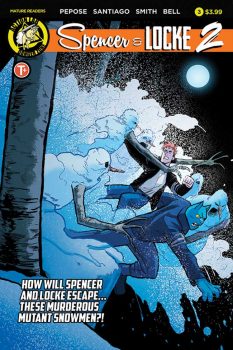 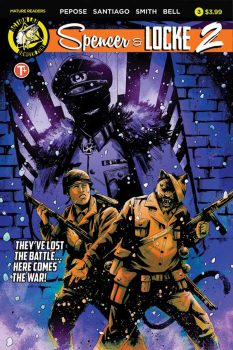 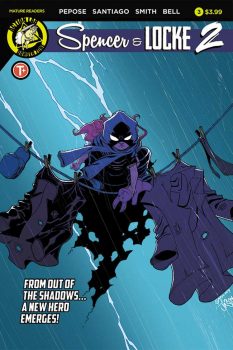 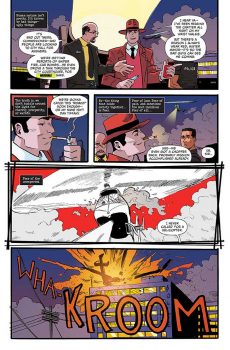 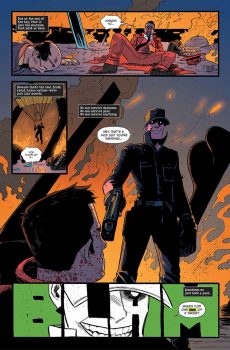 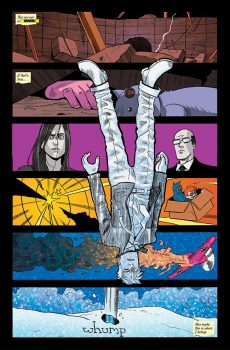 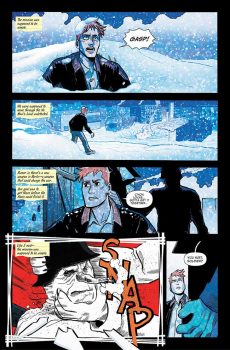 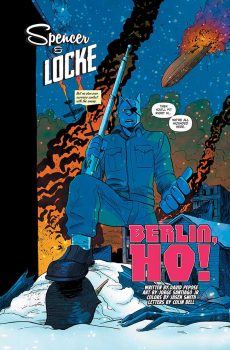 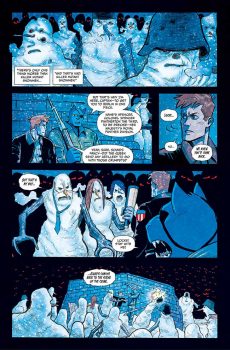