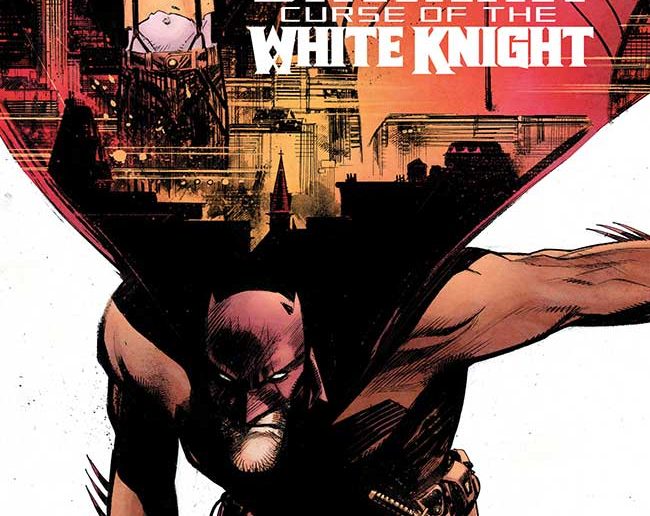 If you were wondering what had happened to DC’s Black Label line, fear not, as the publisher has announced the July release of Sean Murphy’s Batman: Curse of the White Knight.

Following the critical success of BATMAN: WHITE KNIGHT, Murphy is putting a new spin on this upcoming series, with The Joker recruiting a new, savage partner to help him expose a shocking revelation about the Wayne family’s legacy. As Batman rushes to protect the city and his loved ones from this corrupt conspiracy, the Dark Knight will come face to face with the horrifying truth. 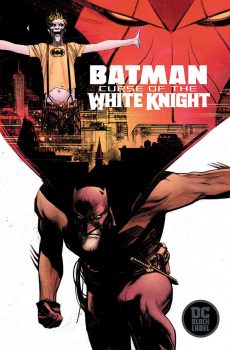 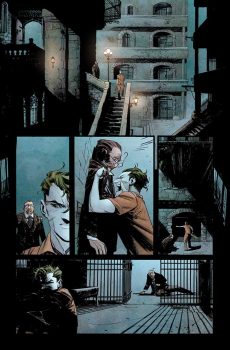 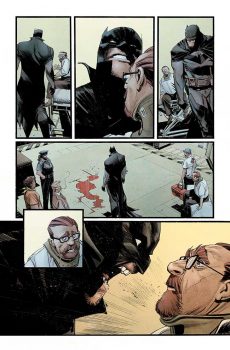 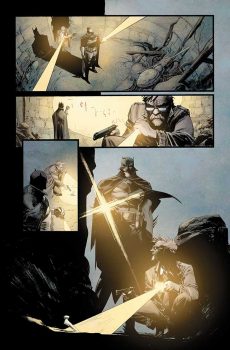 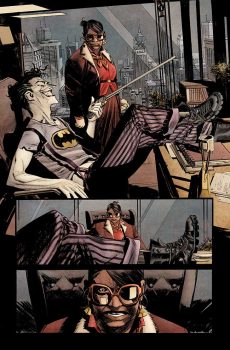 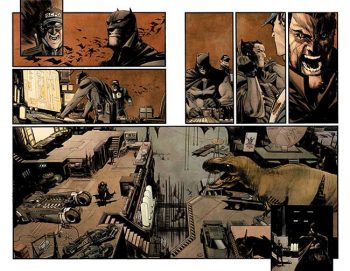 Batman: Curse of the White Knight is an eight-issue series that kicks off on July 24, 2019.