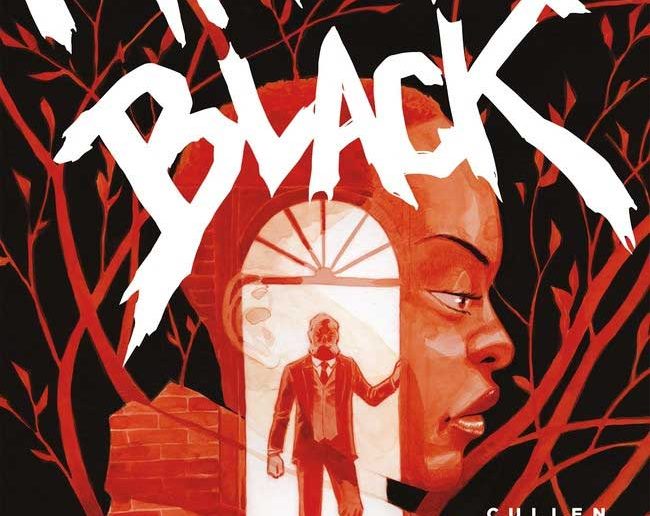 From the creators of Harrow County and The Sixth Gun, comes a gothic horror fantasy about a family of sorcerers in crisis. Roman Black is the moribund patriarch of a family of powerful sorcerers. As his wicked and corrupt children fight over who will take the reins of Manor Black and represent the black arts, Roman adopts Ari, a young mage, who he gifts his powers to with the hope that someone good will take his place against the evil forces out to bring down his family and legacy. Unfortunately, we have to wait until July 31, 2019 for the four-issue mini-series to arrive, but on the plus side, we get more comics from Bunn, Hurtt, and Crook!