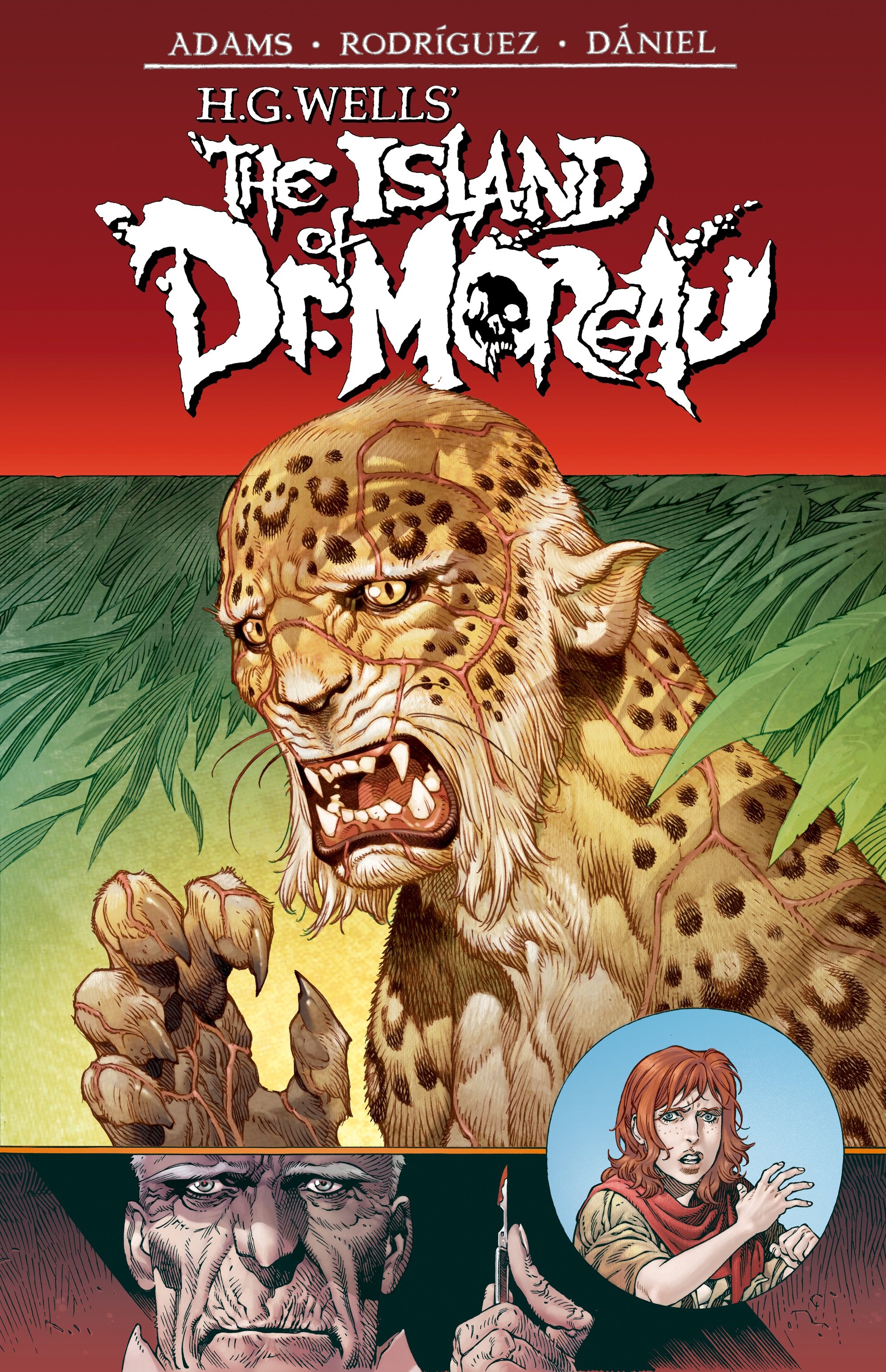 IDW Publishing to adapt The Island of Dr. Moreau

IDW Publishing has announced it is working with writer Ted Adams and artist Gabriel Rodriguez for an all-new interpretation of H.G. Wells’ The Island of Dr. Moreau.

“Wells’ novel is as relevant today as when he wrote it in 1896,” says Adams. “It addresses the subject of the thin line that separates men from beasts and the question that all scientists should ask themselves: ‘Just because we can do something, does that mean we should?’”

Remaining faithful to Wells’ plot, dialogue, and Victorian era setting, Adams and Rodríguez replaced Edward Prendick – the original witness protagonist – with a new creation, Ellen Prendick. Her inclusion allowed the creative team to explore a new version of one of the world’s favorite stories through the eyes of a more active character with a different and refreshing point of view on the cursed island’s horrific events.

“To provide a vivid, immersive experience for the reader, we set the narrative of Dr. Moreau entirely in double-page spreads, a format that builds a rich world for the characters and presents the mystery and terror in a thrilling and concise way,” says Rodríguez. “We also push the boundaries of the Beast Folk’s design to a point where familiar animal shapes, imbued with traces of human expression, feel genuinely disturbing. It’s been an exciting challenge to capture the fundamental wonder and horror of the novel.”