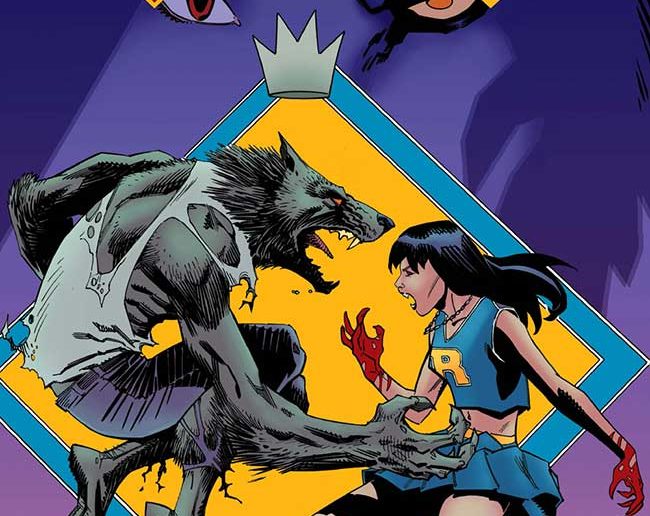 Archie Comics has announced the coming release of Jughead: The Hunger vs Vampironica #1 as two series finally crossover. JUGHEAD: THE HUNGER VS. VAMPIRONICA #1
Script: Frank Tieri
Art: Pat and Tim Kennedy, Joe Eisma, Bob Smith, Ryan Jampole, Matt Herms, Jack Morelli
Cover: Pat and Tim Kennedy, Bob Smith, Matt Herms
Variant Covers: Francesco Francavilla, Robert Hack, John McCrea, Dan Panosian
On Sale Date: 4/24
In the world of JUGHEAD THE HUNGER, there are no vampires, having been wiped out in their great war with the werewolves. In the VAMPIRONICA universe, the opposite is the case, as it was the vampires who were the victors. So what happens when these two eternal enemies are brought together again? Whatever it is, it can’t be good for poor ol’ Jug and Vampironica, you can count on that much… 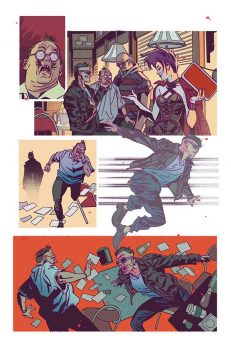 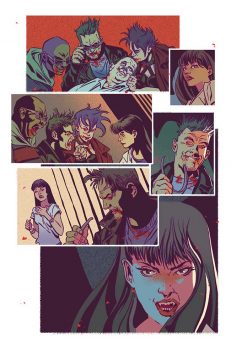 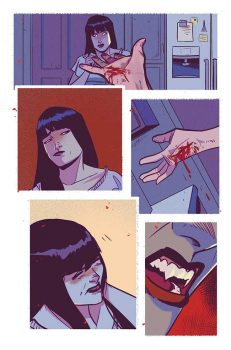 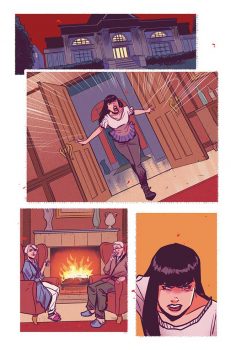 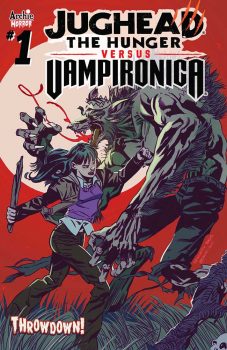 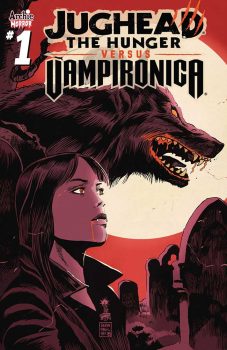 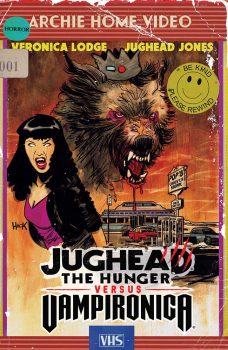 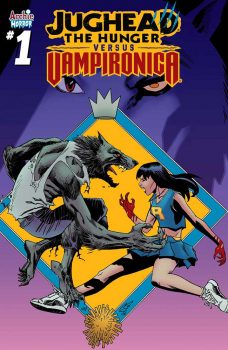 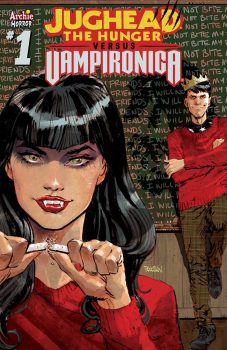