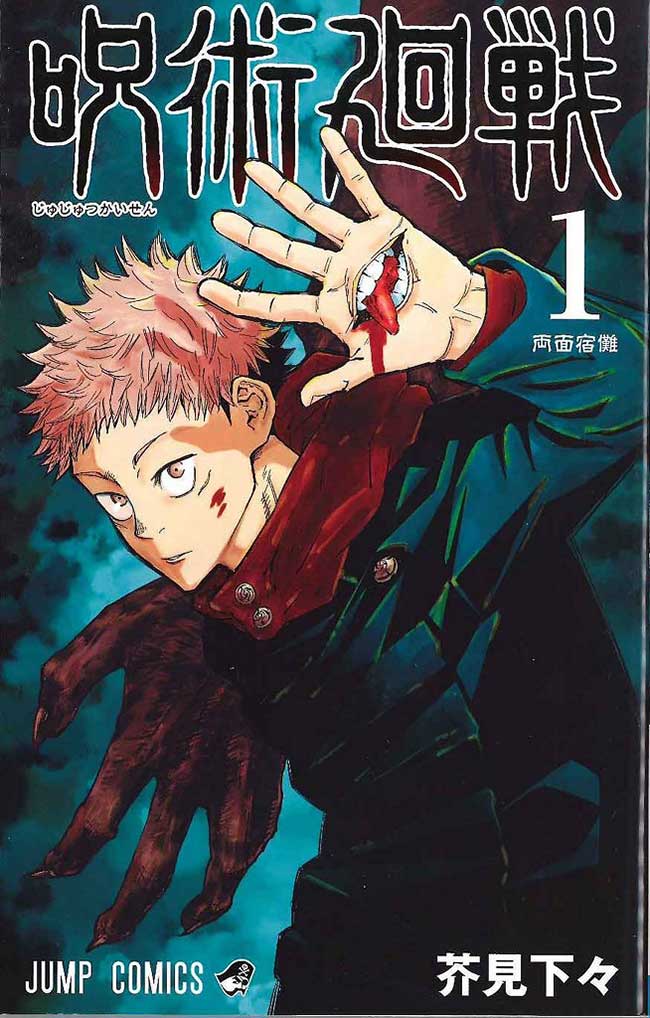 VIZ Media announced a variety of new publishing acquisitions planned for fall and winter release during the company’s panel event held this past weekend at Seattle’s Emerald City Comic Con.

The latest titles to join VIZ Media’s manga catalog include the DRIFTING CLASSROOM: PERFECT EDITION, an all-new deluxe edition of the acclaimed horror classic. Also announced was AN INCURABLE CASE OF LOVE, a mature romantic comedy from the creator of HAPPY MARRIAGE?!, Maki Enjoji, and A TROPICAL FISH YEARNS FOR SNOw, a coming-of-age series about a romance that blossoms between a pair of high school girls. Lastly, JUJUTSU KAISEN delivers a world of demons and supernatural action from SHONEN JUMP. the DRIFTING CLASSROOM: PERFECT EDITION, By Kazuo Umezz
In the aftermath of a massive earthquake, a Japanese elementary school is transported into a hostile world where the students and teachers are besieged by terrifying creatures and beset by madness. The PERFECT EDITION features an all-new translation with new content and revised story elements in a deluxe hardcover design that reestablishes Kazuo Umezz’s THE DRIFTING CLASSROOM as a timeless horror classic. AN INCURABLE CASE OF LOVE, By Maki Enjoji
After witnessing a handsome and charming young doctor saving a stranger’s life five years ago, Nanase Sakura trained to become a nurse. But when she meets the doctor again and they start working together, she finds Kairi Tendo to be nothing like the man she imagined him to be! A TROPICAL FISH YEARNS FOR SNOW, By Makoto Hagino
When Konatsu Amano’s dad gets a job oversees, she has to leave the Tokyo life she’s always known and relocate to a small seaside town to stay with her aunt. The move also means starting a new school surrounded by complete strangers, and it’s a lot to handle for a shy, anxious girl who has trouble with change. But on the first day of classes, Konatsu meets an older girl who instantly makes her want to form a connection. Konatsu’s introverted tendencies are hard to overcome, but maybe she’s found something worth coming out of her shell for? JUJUTSU KAISEN, By Gege Akutami
In a world where demons feed on unsuspecting humans, fragments of the legendary and feared demon Ryoma Sukuna were lost and scattered about. Should any demon consume Sukuna’s body parts, the power they gain could destroy the world as we know it. Fortunately, there exists a mysterious school of Jujutsu Sorcerers who exist to protect the precarious existence of the living from the undead!