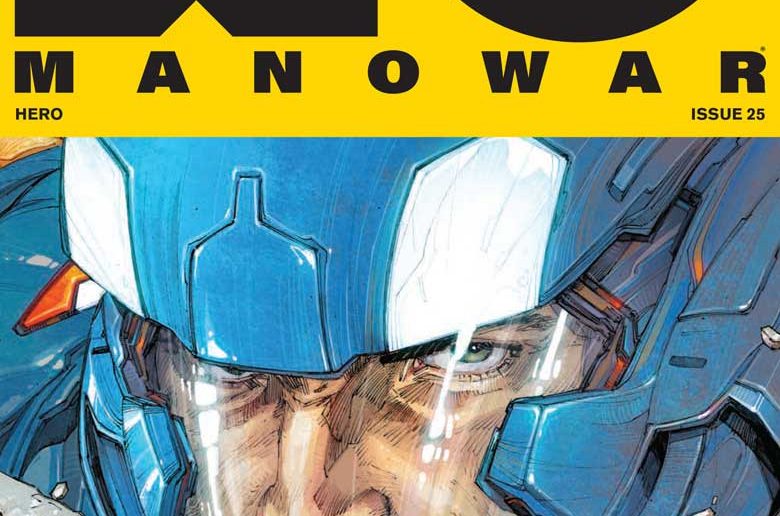 Long ago, Aric of Dacia left the life he knew on Earth behind to start afresh in a distant galaxy… Now the mistakes of his past have come home to roost, causing untold devastation on the planet Aric first called home! Clad in the X-O Manowar armor he once renounced, the former Emperor of Gorin has a choice to make: Does he take on this band of intergalactic warriors alone, or does he trust the mysterious woman warrior in black who’s come to his aid? 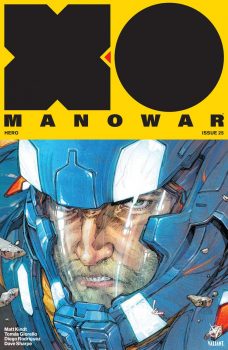 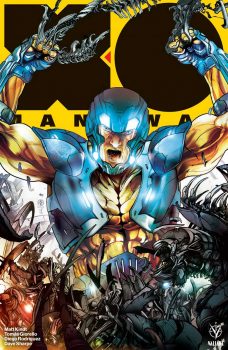 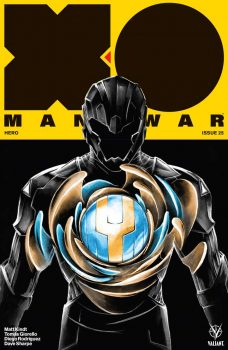 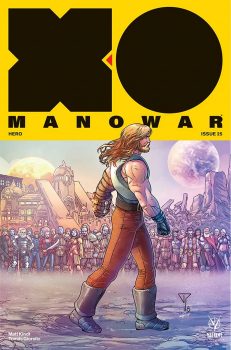 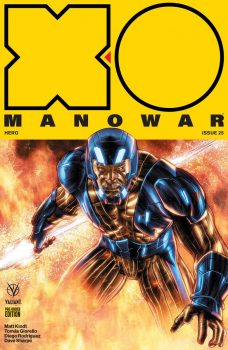 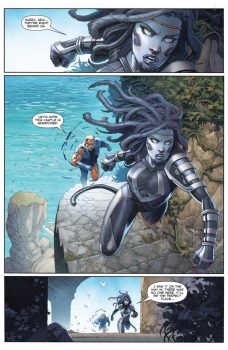 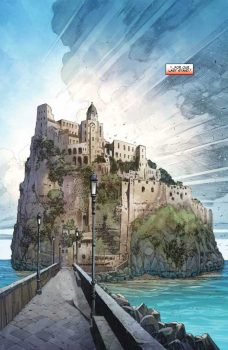 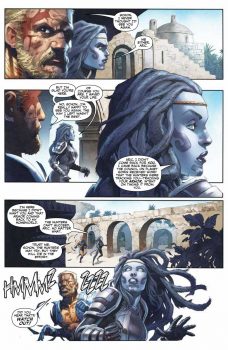 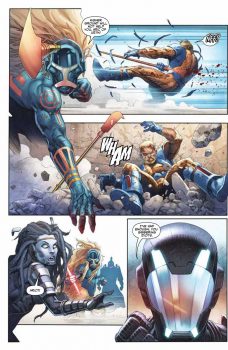 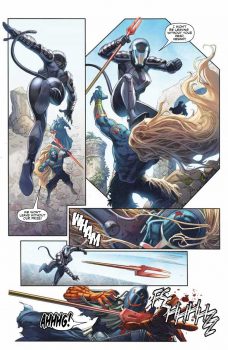