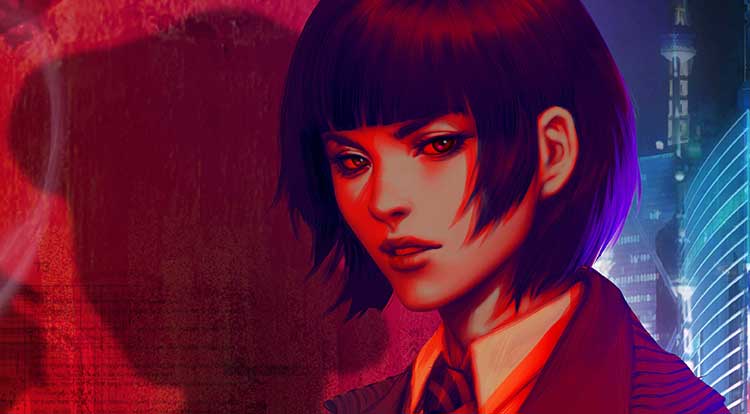 Titan Comics has finally revealed the cover for the upcoming Blade Runner 2019 series that arrives this summer. The publisher couldn’t have picked a better artist for the cover as Artgerm Lau steps up to introduce us to the newest character to the Blade Runner universe. Titan Comics is set to release an entire line of Blade Runner comics and graphic novels over the next couple of years, and I expect as this new series approaches release date, we’ll have even more news on all the Blade Runner goodness coming our way.