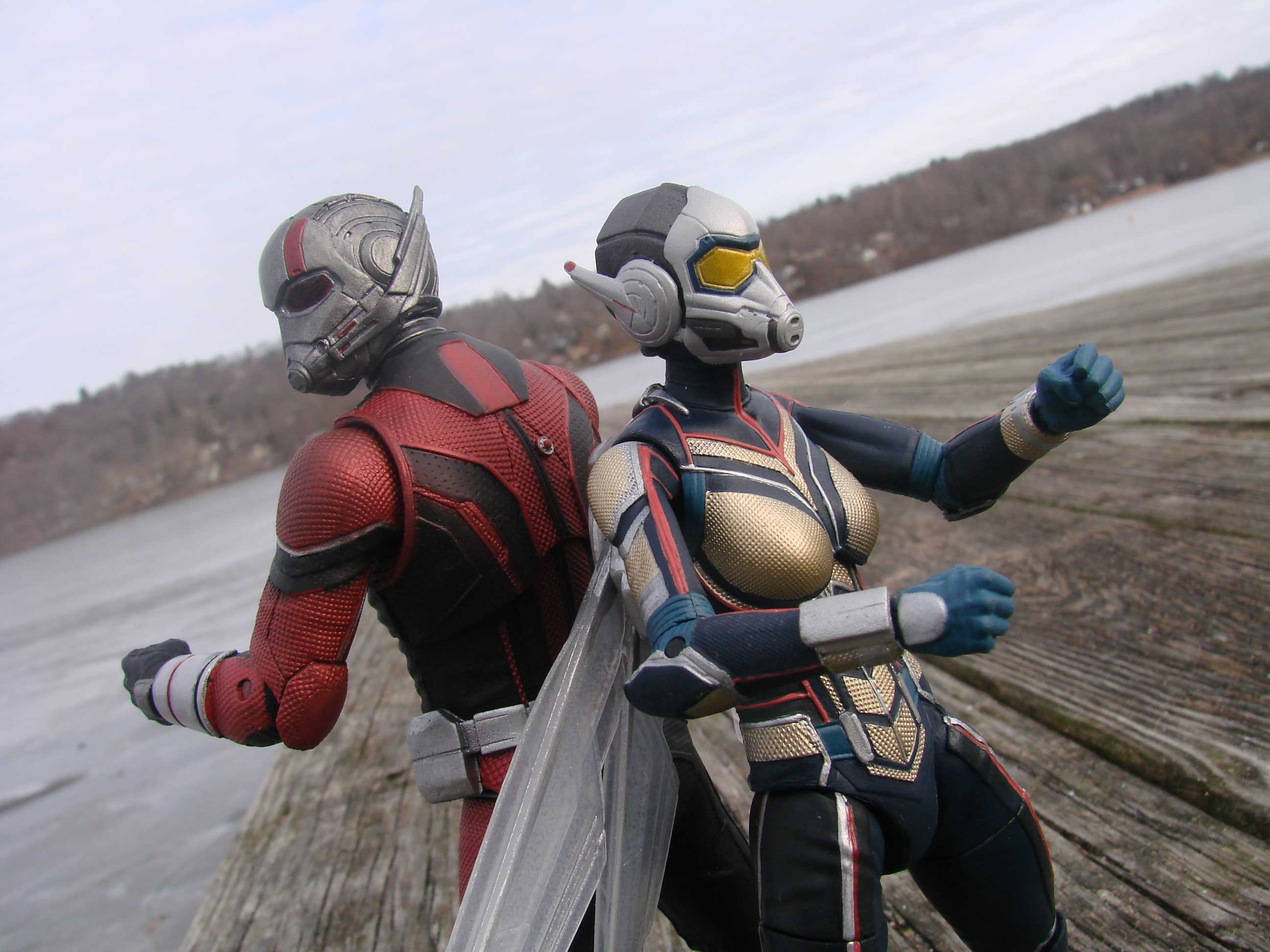 Diamond Select Toys has announced two new action figures are flying to Disney Stores, and fans of Ant-Man and The Wasp will want to grab these toys.

The Marvel Select Ant-Man and The Wasp action figures will be available in stores and online starting on March 11. They each measure 7 and 6.5 inches tall, respectively, and features 16 points of articulation as well as interchangeable hands and fists. The Wasp comes with articulated wings, and each figure comes with 2-inch mini-figures of the film’s characters!

Will you pick up these action figures?