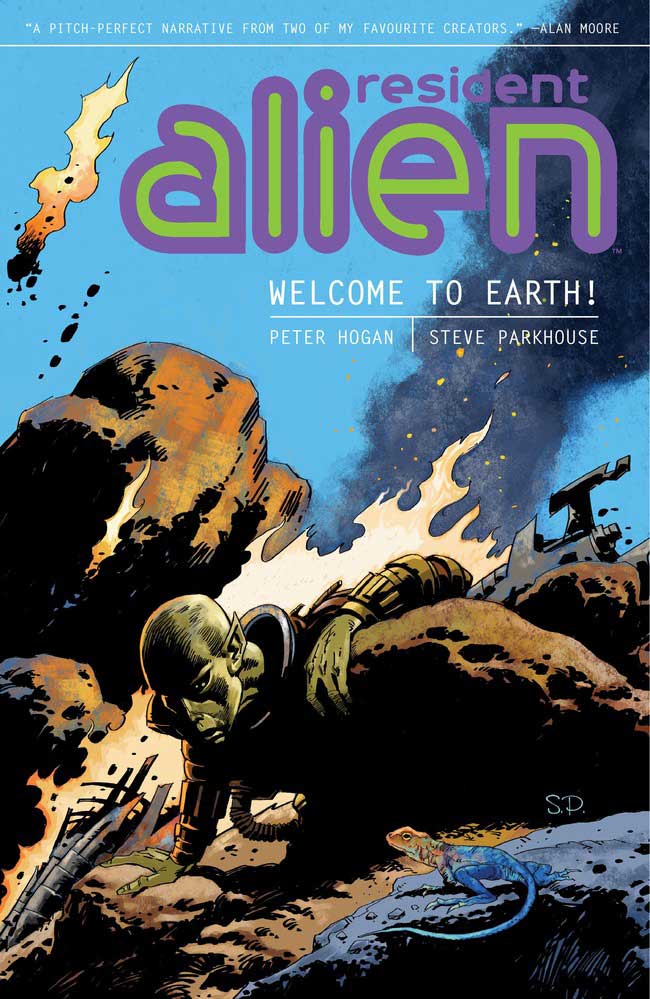 Resident Alien picked up for series at Syfy

The Syfy channel is moving ahead with the Resident Alien live-action adaptation series from Dark Horse. RESIDENT ALIEN is a twisted and comedic fish-out-of-water story that follows a crash-landed alien named Harry (Alan Tudyk) who, after taking on the identity of a small-town Colorado doctor, slowly begins to wrestle with the moral dilemma of his secret mission on Earth — ultimately asking the question, “Are human beings worth saving?”

There is no word on a release date, but I expect we’ll see this in the fall lineup.