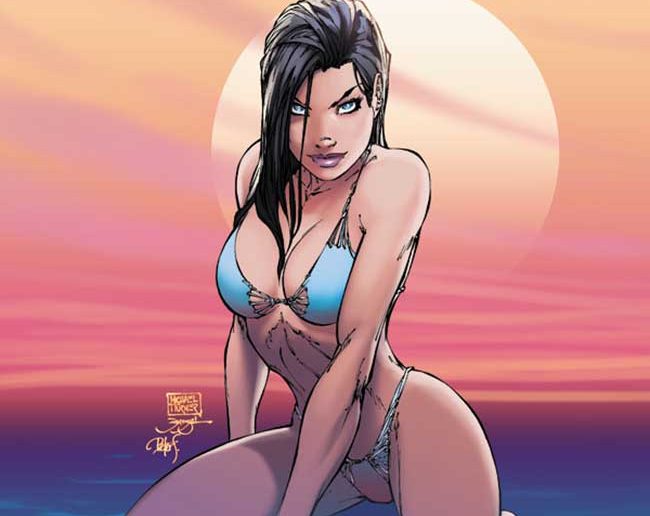 Aspen Comics sent Major Spoilers the cover images and solicitation information for titles arriving in May 2019. 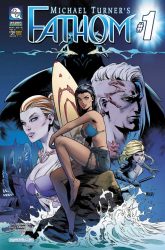 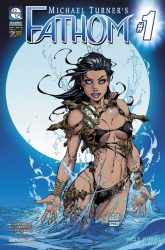 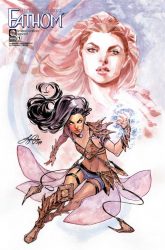 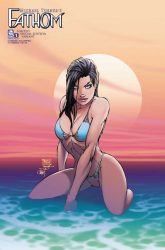 Aspen Matthews must restore the balance between both Humans and The Blue as once again Fathom’s preeminent villain, Killian, has returned to reclaim what he believes belongs to himself and his people! The stakes have never been higher as this volume returns Aspen’s best-selling franchise for over 20 years to its roots, as Aspen must risk the fate of both worlds in order to stop Fathom’s most dangerous foe!

RETAILER NOTE: FATHOM vol 8 #1 will ship with two different covers by series artist Mauricio Campetella and Fathom creator Michael Turner. Each cover is available to order separately, with no quantity limitation or restrictions.

FATHOM vol 8 #1 RETAILER VARIANT:
Retailers may order the variant Siya Oum FATHOM vol 8 #1 cover at net $4 each with no quantity limitation or restrictions. Aspen’s flagship hit series is back in a new lower-priced introductory trade paperback for new and returning readers alike!

Aspen Matthews is an ex-Olympic, swimmer, marine biologists, and a girl with a past shrouded in mystery. At age eleven, she was found on a cruise ship, with no memory of who she was, or how she got there. Now, as the crew of the top secret US military Deep Marine Discovery platform encounters a strange, alien craft, something is stirring at the back of Aspen’s mind, flashes of her earlier life… A life beneath the waves!

Showcasing the original breathtaking storyline by creator and superstar artist, the late Michael Turner, this streamlined and lower-priced new printing of the best-selling Fathom Volume One is an absolute must have for all Aspen and Turner fans!