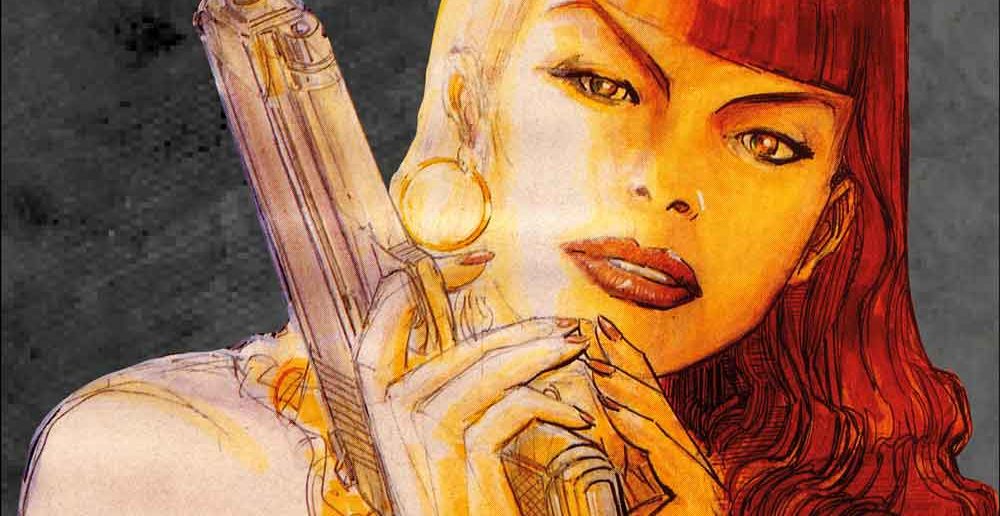 Hard Case Crime continues to release sharp, stylish crime thrillers, and 2019 is no exception. The legendary detective Ms Tree – created by Mystery Writers of America 2017 Grand Master ‘Edgar’ winner Max Allan Collins, and inker of the Eisner Award-winning Batman and Robin Adventures series and the World’s Finest graphic novel Terry Beatty – will soon be available in a collection which reprints her classic adventures.

Inspired by Mike Hammer’s assistant Velda – as written by Max’s friend and mentor Mickey Spillane – Michael Tree (don’t call her Michelle) is a six-foot-tall, gun-toting, take-no-prisoners private eye determined to bring her husband’s killers to justice. Along the way, she deals with organized crime, double-dealing and deadly violence, while wrestling with her own personal demons. This series has been notable for its focus on real-life issues – homophobia, abortion, mental health – and Hard Case Crime is delighted to introduce her story to new readers.

“I am thrilled and proud that Titan is bringing out the complete collected Ms. Tree,” said author Max Allan Collins. “Terry Beatty and I created a strong female protagonist and re-established noir-ish crime fiction as a comics genre, pre-dating Frank Miller’s Sin City and everything that followed. Ms. Tree remains the longest running private eye comic book to date, and jump-started the trend toward female private eyes, appearing before both Sara Paretsky’s V.I. Warshawski and Sue Grafton’s Kinsey Millhone.”

Terry Beatty said, “In the 1950s, the Comics Code Authority, acting under pressure from a panicked (and misinformed) public, put an end to crime comics. In the 1980s, with Ms. Tree, Max Allan Collins and I brought crime comics back. For over a decade, and under several imprints, we continued our crusade to revive the crime and detective genres in the comic book format. We seem to have started something.”

Max Allan Collins is also the author of the graphic novel, Road to Perdition, which led to the Academy Award-winning film starring Tom Hanks. His Quarry series, featuring the eponymous Vietnam-vet-turned-hitman was recently adapted into a Cinemax TV series, and he is the author of new novels in the Mickey Spillane’s Mike Hammer series.