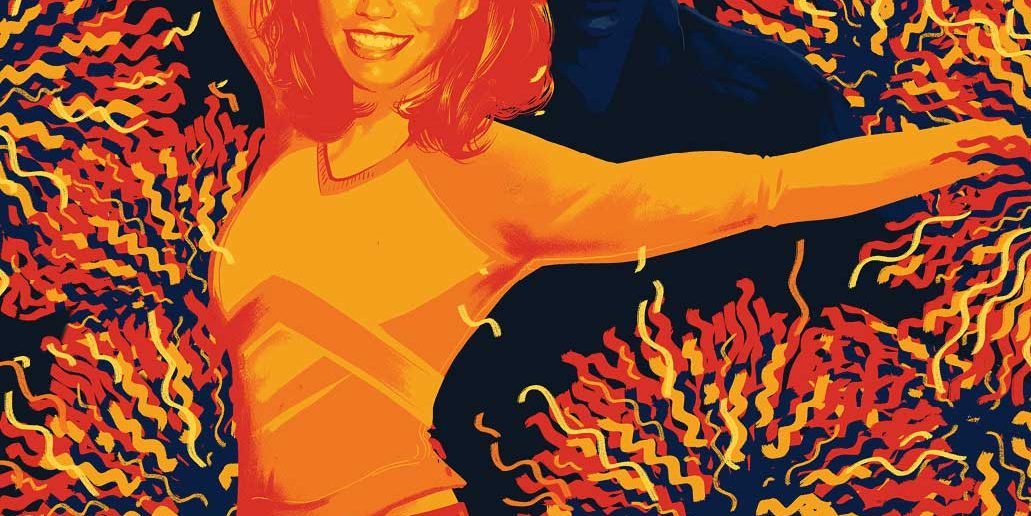 BOOM! Studios has released a first look at Buffy the Vampire Slayer #3 by Jordie Bellaire, Russ Manning, and Dan Mora.

This is Buffy Summers, who wants what every teenager wants: friends at her new school, decent grades, a cute crush, and to escape a destiny as the lone Slayer, hunting vampires and fighting Evil. But things get complicated when several magical power players enter the field, each with their own hidden and perhaps nefarious agenda, leaving Buffy to dive deeper into the dark, supernatural underbelly of Sunnydale in search of answers.