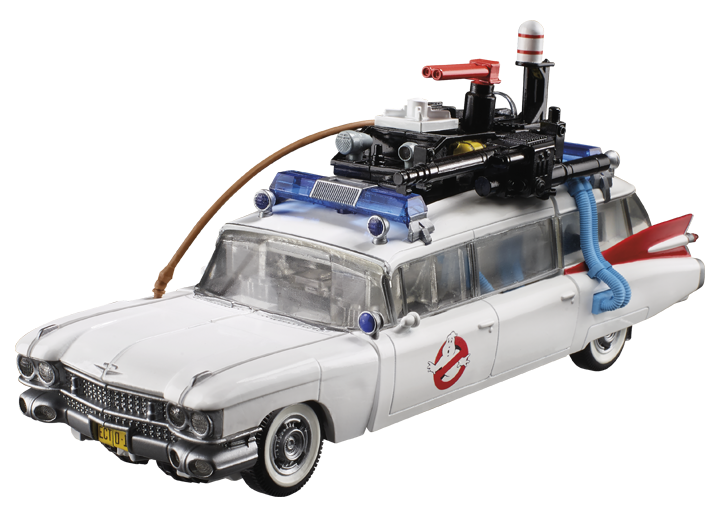 We’ve seen so many mash-ups at IDW Publishing, that the announcement that Sony and Hasbro are teaming for a Transformers-Ghostbusters Ecto-1 figure makes us wonder why it took so long to happen.

When fans of the iconic Ecto-1 from the 1984 Ghostbusters movie look a little closer at this nostalgic interpretation of the car, they will be treated with a new “robot in disguise” named ECTOTRON, a converting Paranormal Investigator. The figure is packed in a G1-inspired box featuring classic tech specs and comes with its own proton pack and Slimer accessory, and converts between two modes in 22 steps – a seven inch Ecto-1 vehicle and a TRANSFORMERS robot.

TRANSFORMERS robots have always been more than meets the eye, but now, through the TRANSFORMERS Collaborative, fans can experience these larger than life characters as they team-up, mash-up and meet up with other characters, teams and people. It is a world of constant change where things are not what they seem. A combined world of TRANSFORMERS and Ghostbusters where heroic Autobots, evil Decepticons and now ghosts can be discovered!

The Ghostbusters have a new, out of this world teammate and fans will be able to meet the all new TRANSFORMERS character ECTOTRON in his epic origin story by IDW Publishing. A brand new 5-part series from creative team Erik Burnham & Dan Schoening begins in June 2019.

The ECTO-1 ECTOTRON figure is available at GameStop starting Summer of 2019 and for pre-order starting February 15 at HasbroPulse.com,GameStop and EB Games Canada. And be on the lookout for other possible TRANSFORMERS and Ghostbusters items. When these two iconic franchises come together – anything is possible! 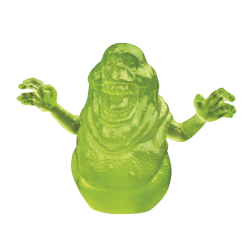 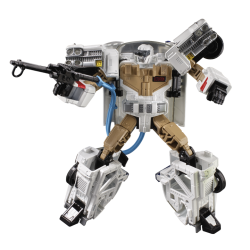 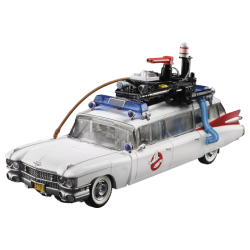 I know many Spoilerites are going to head out to get this one when it arrives.