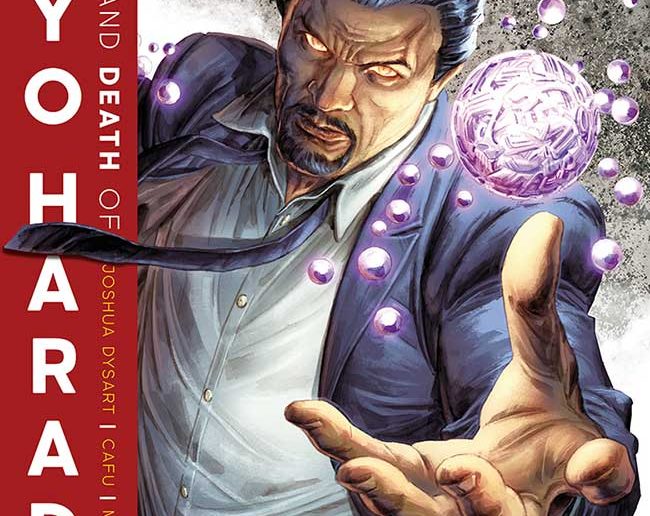 Here is the weirdest variant cover you’ll see this year – a “tinted glass” cover which mimics an antique mirror.

“I thought, how could I translate the title of the book into an effect on glass? So I said, what if we gave the glass a patina texture on half the cover? That way you have the clean mirror as ‘Life’ and the decayed section as ‘Death,’” explained Valiant Director of Design and Production, Travis Escarfullery. “You can get real nerdy with the idea looking into the normal section that shows life and the textured section that shows decay on the person’s face – a sign of death or dying.”

THE LIFE AND DEATH OF TOYO HARADA will place the planet’s most powerful man in the spotlight as he strives to control the course of history. But with the menacing mastermind’s resources dwindling after the downfall of the Harbinger Foundation and a target on his head, will the formidable psiot re-emerge as humanity’s greatest hero…or its most dangerous villain? 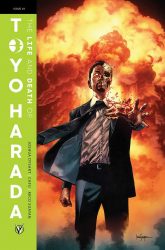 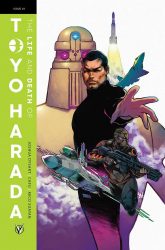 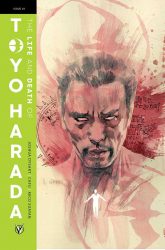 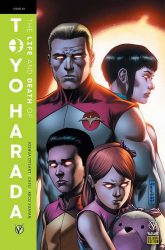 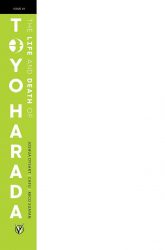 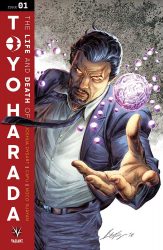 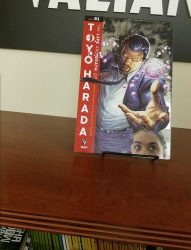 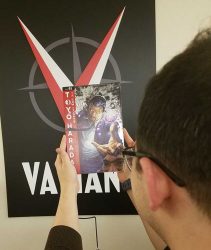