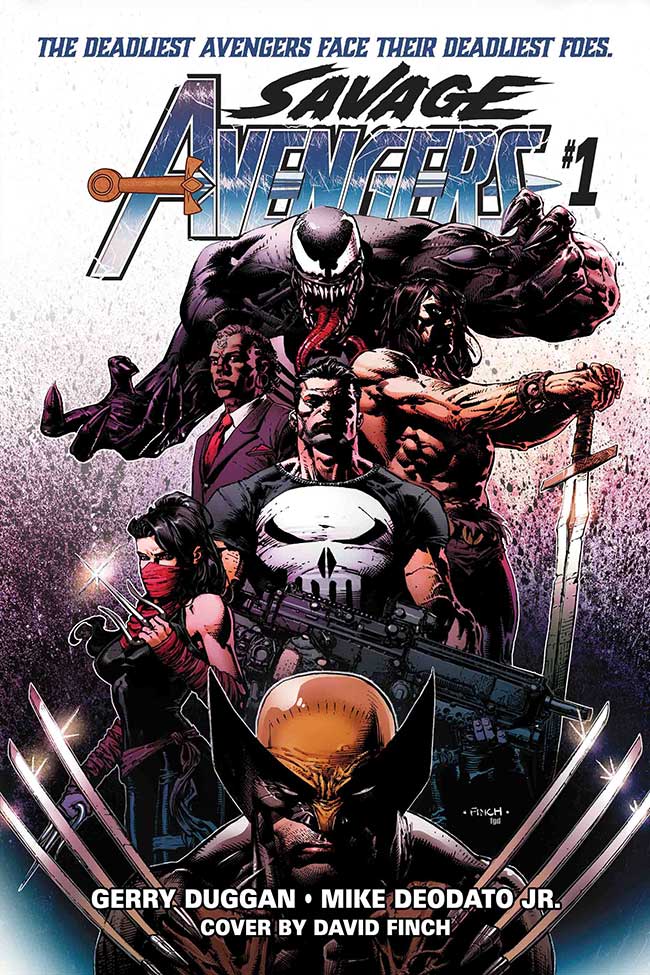 Gerry Duggan and Mike Deodato are teaming for the series spinning out of the events of Avengers: No Road Home.

“We envisioned a threat, a magical green zone where the evil wizards of Conan’s world are trading spells with The Hand in Japan,” Gerry Duggan told Entertainment Weekly in an exclusive interview. “Conan is on a very Conan-like mission; he’s heard a tale of an amulet so he’s chasing it, and the evil magic sorcerers are doing something that would be a Marvel Avengers problem. It feels like we have found some very fertile ground that is a Venn diagram between those two worlds.”