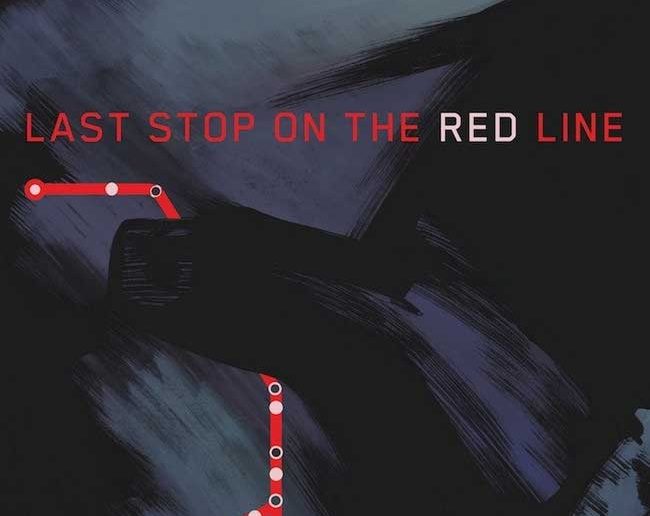 Dark Horse Comics has announced it will release Last Stop on the Red Line, a supernatural crime thriller from writer Paul Maybury and artist Sam Loth, will arrive in May. Last Stop on the Red Line follows detective Migdalia Torres through an investigation of a brutal strangling on a Boston subway car. There are no leads. Any potential evidence turns up nothing but dead ends. That is until Torres stumbles upon a vagrant named Yusef who might just have a supernatural connection to the unsolved crime.

“Subterranean shivery beneath the cold streets of Boston awaits. As a native son, I’ve yearned to tell a story of the other side of the city, seldom portrayed. Real people contending with dissonant visions that convey a reality worse than their darkest nightmares,” said writer Maybury.