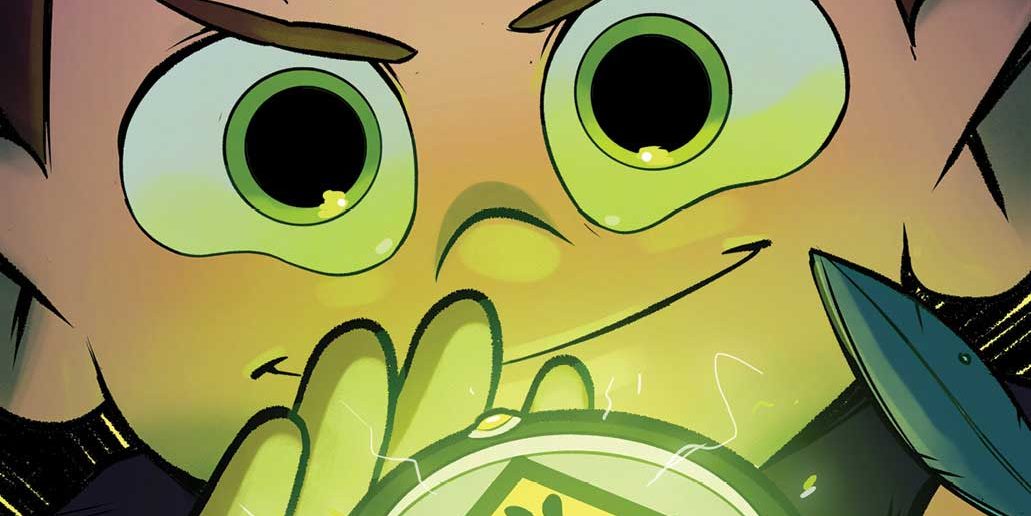 BOOM! Studios has finally released an early look at the upcoming graphic novel, Ben 10: For Science! that is scheduled to arrive in July 2019.

In BEN 10™: FOR SCIENCE!, from Rainbow Award-winning writer CB Lee (Not Your Sidekick) and artist Mattia Di Meo (Adventure Time/Regular Show), Ben and Gwen go undercover at the Stars Beyond Science Camp when rumors of a strange monster attacking kids reaches them. Despite his apprehension at doing science projects during summer vacation, Ben quickly makes a lot of new friends in the Robotics track. But when his friend Jesse’s robot goes missing, Ben and Gwen will have to use all the tools in their arsenal to deal with what comes next.

This is the second in the Ben 10 series from BOOM! Studios. Ben 10: The Truth is Out There by CB Lee, and Lidan Chen, arrives in March 2019.