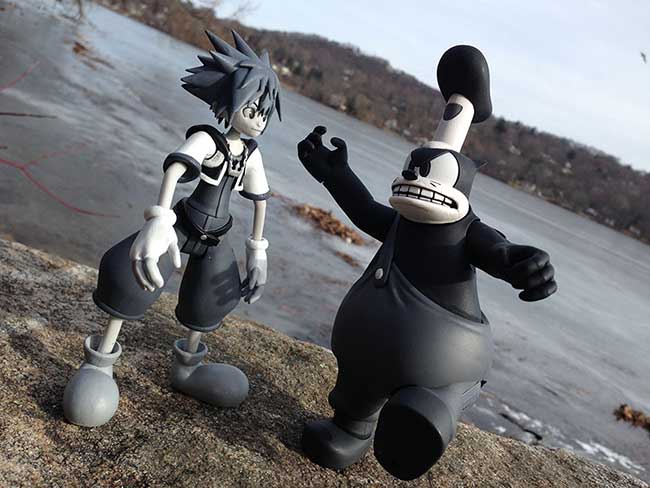 If you have dived deep into the new Kingdom Hearts game, you might find yourself wishing you could have the characters sitting on your desk, making your day bright. Diamond Select Toys has announced a series of exclusive Kingdom Hearts action figures that can be found only at Walgreens.

Since the start of the Kingdom Hearts action figure line by Diamond Select Toys, Walgreens has carried their own single-pack assortments, each with an exclusive figure. Now, with the third Kingdom Hearts game imminent, a new assortment of figures has arrived!

Series 2.5, available exclusively at Walgreens, features a figure of hero Sora in his Drive Form, a unique color scheme exclusive to this assortment. Also in the series are exclusive single packs of a Dusk — one of the Heartless Nobodies — and hero Donald Duck with side characters Chip and Dale, Disney’s lovable chipmunks. 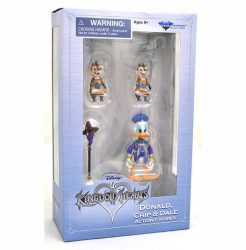 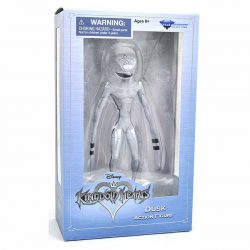 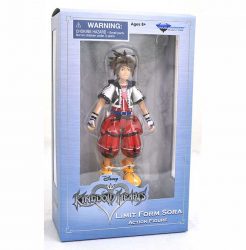 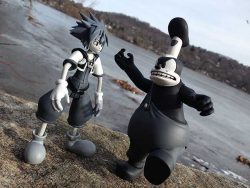 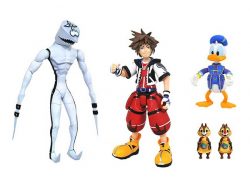 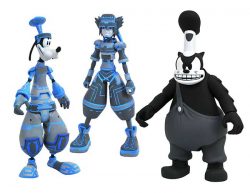