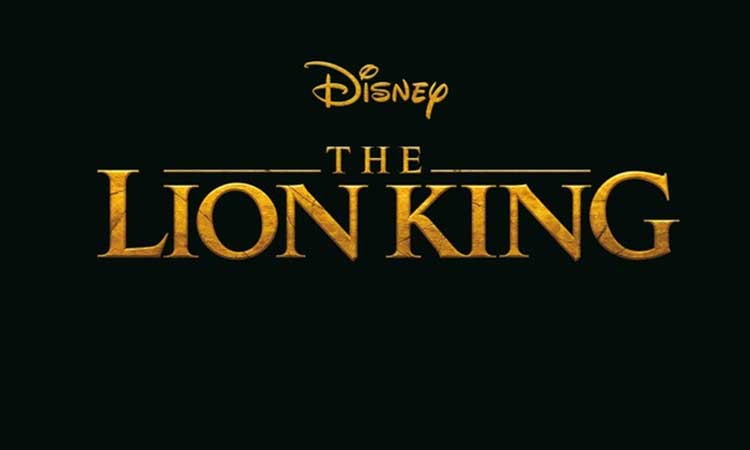 Dark Horse has landed a number of Disney projects over the last couple of months, and now adds The Lion King to the upcoming Disney adaptation lineup.

Disney The Lion King: Wild Schemes and Catastrophes is the perfect graphic novel companion to Disney’s The Lion King all-new movie, in theaters July 19, 2019. Journey through Pride Rock and beyond in four stories focusing on Simba as a cub. Young Simba learns being king is not as easy as he would like to believe, fan-favorite duo Timon and Pumbaa find themselves in a peculiar situation, take a trek with young Simba and Nala on a path unknown, and share in the wise words of the one and only Rafiki.

The graphic novel is written by John Jackson Miller. At this time, Dark Horse did not announce the artist.

Disney The Lion King: Wild Schemes and Catastrophes will be 72-pages in length, and has a $10.99 cover price. The graphic novel arrives in stores on June 4, 2019.