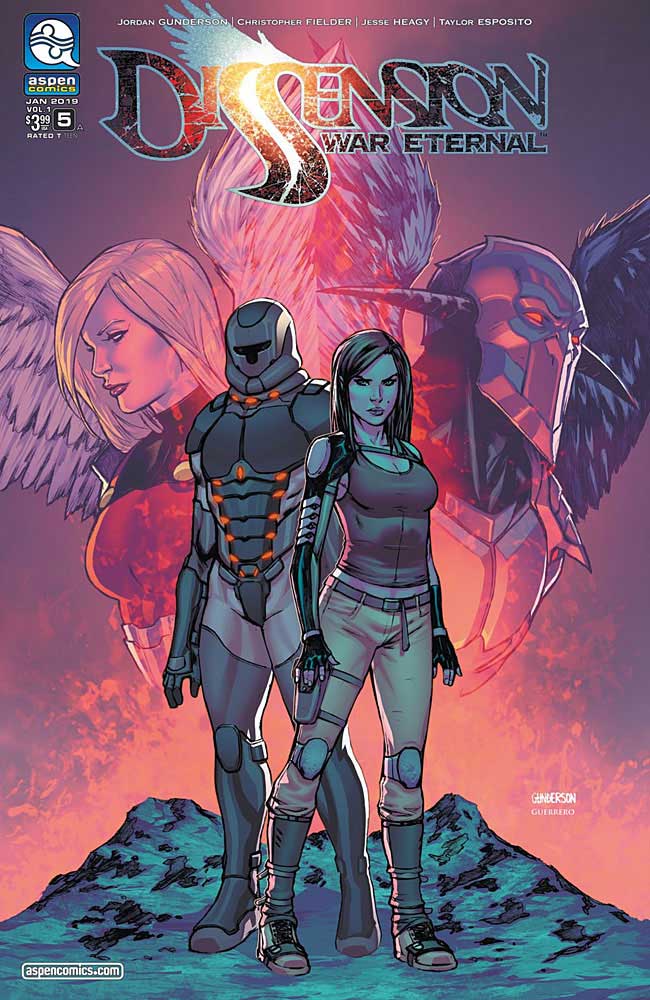 Delphi, Pirate and some new, powerful allies make their way to Alaska – the center of Delphi’s apocalyptic visions – as the Syndicate unleashes a long-dormant, destructive force that once plagued humanity for centuries!