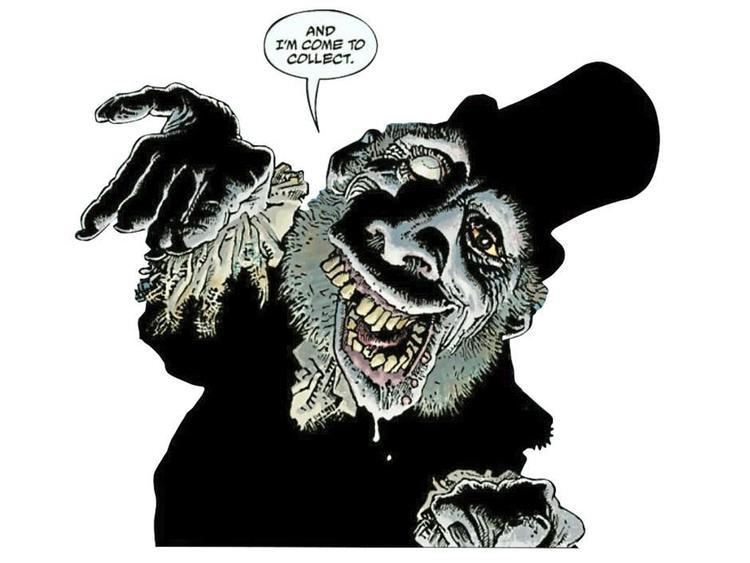 There was a crooked man, and he walked a crooked mile… good thing Hellboy was there to kick his butt! We also review The Girl in the Bay #1, Firefly #3, and Aliens; Resistance #1. Plus, Oh boy, that Spider-Man!

Watch the #SpiderManFarFromHome teaser trailer now. 7.5.19https://spidermanfarfromhome.movieTrailer Music: “I Wanna Be Sedated” by RamonesFollow Us on Social…

STEPHEN
THE GIRL IN THE BAY #1
Writer: J.M. DeMatteis
Artist: Corin Howell
Publisher: Dark Horse Comics
Cover Price: $3.99
Release Date: February 6, 2019
In 1969, seventeen-year-old Kathy Sartori was brutally attacked, her body hurled into Brooklyn’s Sheepshead Bay. Miraculously, she survives and fights her way back to the surface, only to discover that fifty years have passed and an eerie doppelgänger has lived out an entire life in her place.

Soon, Kathy must confront not just this strange double, but the madman who ”murdered” her five decades earlier. Will he, and the dark entity that lives inside him, hold the key to Kathy’s missing years? Or will Kathy become a ghost of herself, forced to live out what remains of her life on the edge of the world that she desperately wants to be a part of?

MATTHEW
FIREFLY #3
Writer: Greg Pak
Artist: Dan McDaid
Publisher: BOOM! Studios
Cover Price: $3.99
Release Date: January 16, 2018
With the Unificators closing in, Mal and Zoe must take some big risks to try to throw the enemy off their scent, as the crew of the Serenity start to grapple with the fact that their captain and first mate might not be who they say they are.

HELLBOY 10: THE CROOKED MAN AND OTHERS
Writer: Mike Mignola
Artist: Joshua Dysart, Richard Corben, and more
Publisher: Dark Horse Comics
The Eisner Award-winning miniseries The Crooked Man, by Mignola and Richard Corben, teams Hellboy with a wandering hillman in a devilish tale of Appalachian witchcraft. This volume also includes the rare "They Who Go Down to the Sea in Ships" by Mignola, Josh Dysart (B.P.R.D.: 1947), and Jason Shawn Alexander (Abe Sapien: The Drowning), never before available for purchase; Mignola and Duncan Fegredo's "The Mole," from Free Comic Book Day 2008; and Mignola's most recent solo outing, "In the Chapel of Moloch."
CLOSE
Contact us at podcast@majorspoilers.com