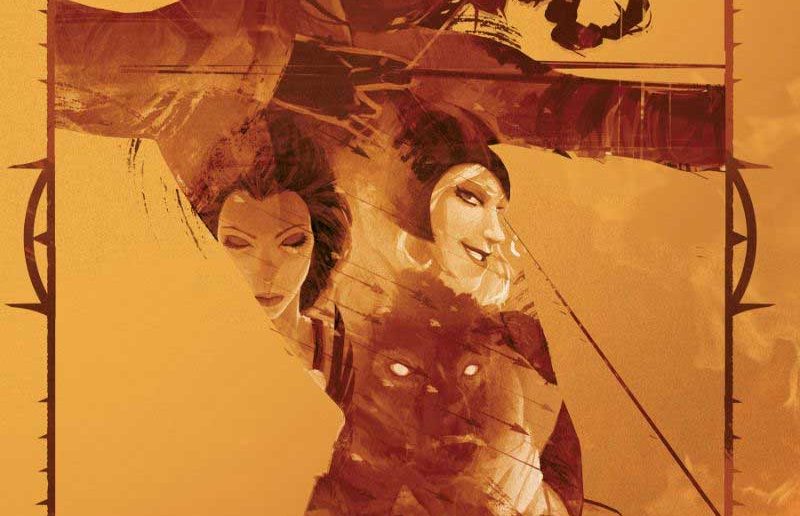 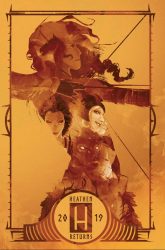 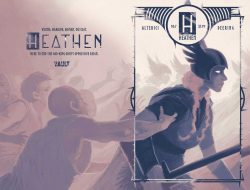 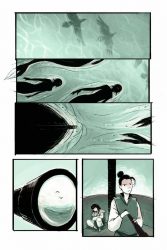 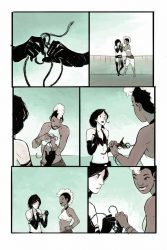 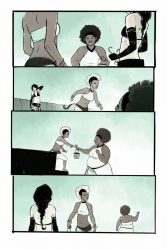 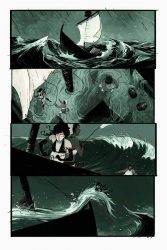 Written and drawn by Natasha Alterici, Heathen tells the story of a young Viking warrior named Aydis. An outcast and self-proclaimed “heathen,” Aydis is a woman born into a time of warfare, suffering and subjugation of women. She takes on a quest to end the oppressive reign of the god-king Odin, and break the shackles imposed on the women around her.

Vault Comics will release issues 7-12 this year, with reprints of issues 5 and 6 arriving soon.