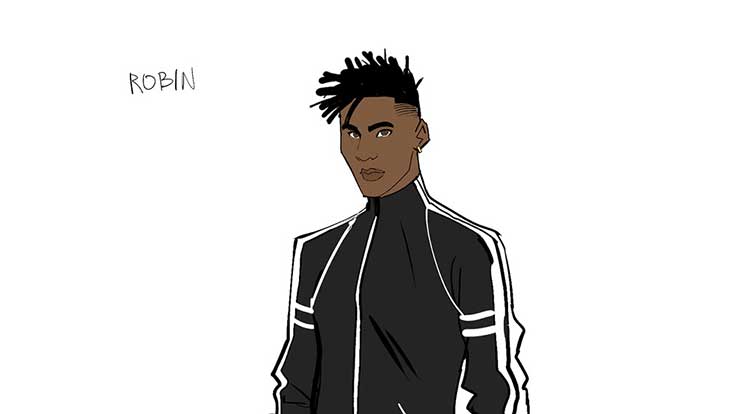 BOOM! Studios has announced Robin Wood, the principal from Buffy the Vampire Slayer is headed to the comic book series, but not as the head of the school. While fans first met Robin Wood in the seventh season of the television series as both the principal of Sunnydale High and a vampire hunter, he will join the cast of BUFFY THE VAMPIRE SLAYER in 2019 as captain of the Sunnydale Field and Track team – a model student and high school heartthrob with a mysteriously broken wrist. But when Robin meets Buffy and the Scooby Gang, some fists (and sparks) might just fly before they discover the truth about each other…and how they need to work together to save Sunnydale.