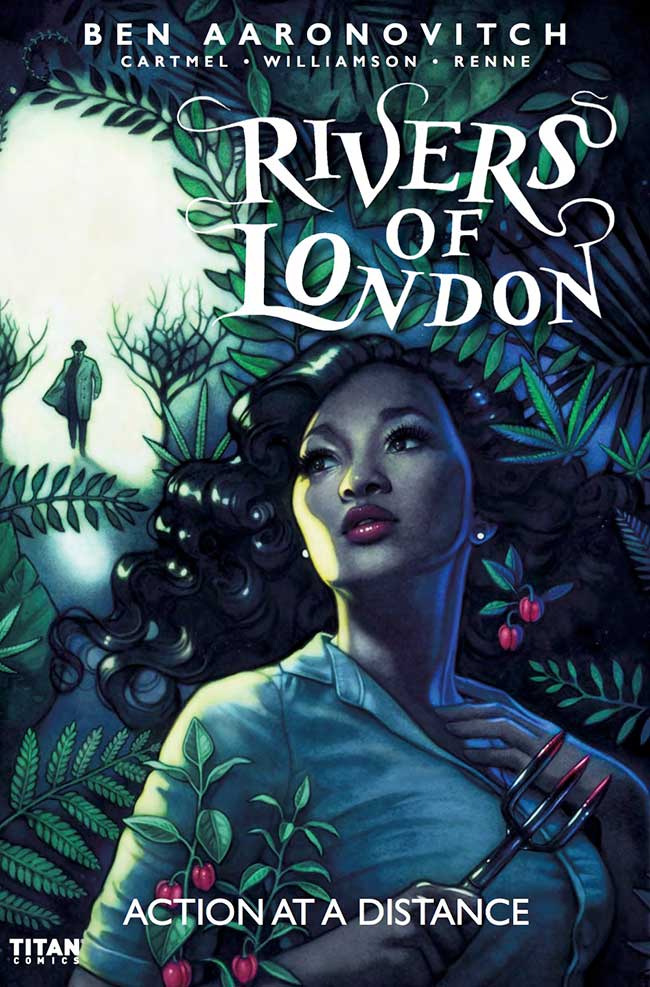 [Preview] Rivers of London: Action at a Distance #3

The revelations come to a head as wizarding cop Peter Grant discovers his mentor’s secret history. Nightingale’s exploits World War II have been under lock and key until now – but can a man ever escape the past?

Original creator Ben Aaronovitch and long-time collaborator Andrew Cartmel unveil the secret history of a beloved character in Rivers of London – the award-winning urban fantasy series with over 700,000 physical sales!