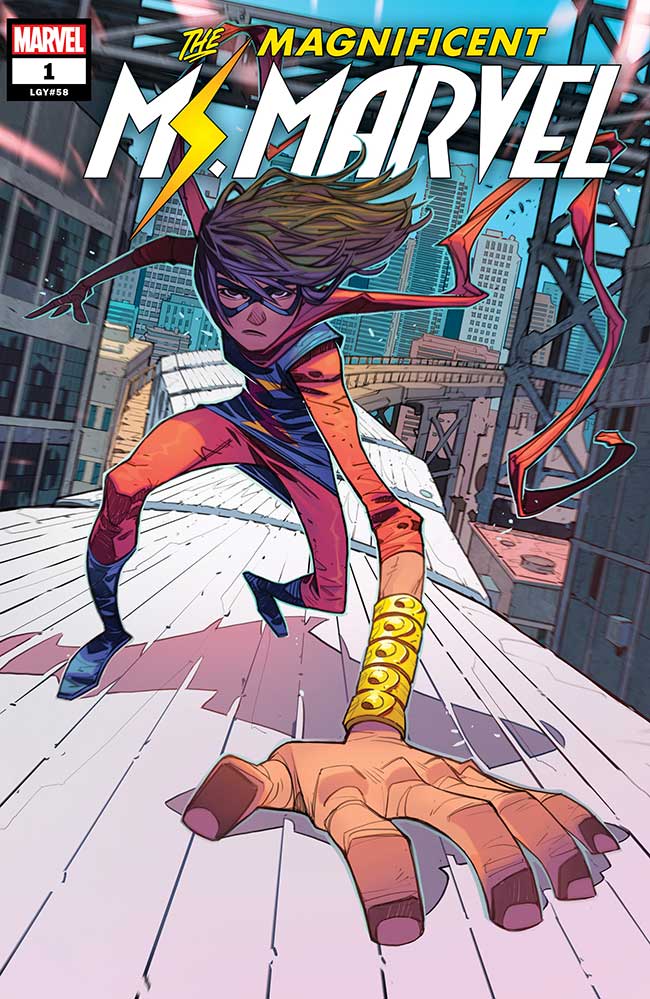 Marvel kicks off new era for Ms. Marvel in March 2019

Marvel has announced a new Ms. Marvel series that will kick off in March 2019, titled The Magnificent Ms. Marvel. The series will be written by Saladin Ahmed with art by Minkyu Jung. “It just seems so incredible that this character, who was just going to be a fun project for both of us loosely influenced by Sana’s own experiences growing up, had become a cultural phenomenon that was going to outlive us both,” current Ms. Marvel writer G. Willow Wilson also told EW. “Given that was true, I really wanted to be cognizant of the fact that superheroes thrive with a multiplicity of voices telling their stories. I wanted to leave on a high note.”