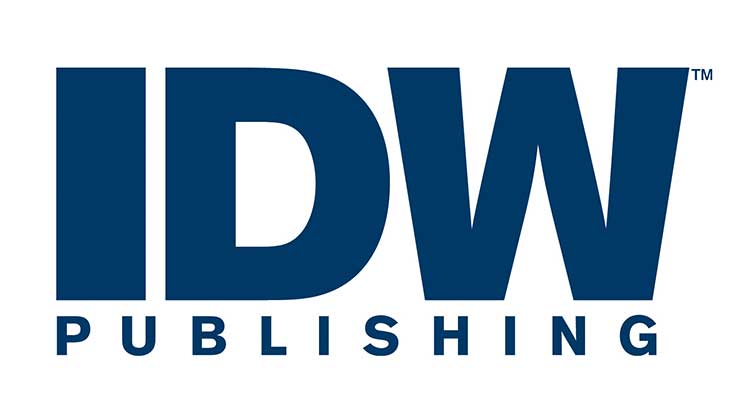 IDW Publishing, a division of IDW Media Holdings, announced today that its former Chief Creative Officer and Editor-In-Chief, Chris Ryall, is returning to the company as President, Publisher and Chief Creative Officer. Ryall, formerly part of the editorial division at Skybound Entertainment, will be charged with ongoing creative expansion efforts within the company, as well as continuing to work closely with partners and licensors. Greg Goldstein will be stepping down as President and Publisher.“Chris was a vital and valued member of the IDW team from nearly the beginning, so we are very excited that he is coming home,” said Howard Jonas, Chairman, IDW Media Holdings. “We are thrilled to have him rejoin our senior team to accelerate IDW Publishing’s growth and success. His creative talents and relationships within the industry are unmatched so we are confident that he will thrive in this new, expanded role. We are extremely grateful for the dedication and hard work that Greg put into the company, and I am confident that he will enjoy great success with his future endeavors.”

“I am incredibly proud of all that we’ve accomplished during my decade at IDW,” said Greg Goldstein. “I couldn’t be more grateful for the opportunity to work with the entire IDW team and our creative and business partners. It’s been a great ride. Now I’m now looking forward to the next chapter of my career. It’s very exciting.”

Ryall originally joined IDW Publishing in 2004 as the company’s Editor-in-Chief. In 2010, he was named as the company’s first Chief Creative Officer. During his initial stint with the company, Ryall oversaw the acquisition of licensed titles such as Transformers, Star Trek, Teenage Mutant Ninja Turtles, and dozens of others. He also served as editor on hundreds of titles and, alongside creators Joe Hill and Gabriel Rodriguez, helped develop the acclaimed, Eisner Award-winning Locke & Key, currently in development as a Netflix television series.

“IDW is where I’ve spent the majority of my career, and I consider the company and its employees like family so I am grateful for this amazing opportunity to return,” said Ryall. “I believe that IDW has very significant opportunities to become even more valuable and important and I am excited to further expand on what I started with the company nearly 15 years ago. I am also eager to help the company celebrate its 20th year anniversary in 2019 in varied and creatively invigorating new ways.”

Ryall will assume his new duties on December 10, bringing more than 14 years of proven success to IDW Publishing. As a writer, Ryall was nominated for an Eisner Award alongside artist Ashley Wood. Together, they co-created the property Zombies vs Robots, purchased by Sony Pictures. He is also the co-creator of Onyx (with Gabriel Rodriguez); The Hollows (with Sam Kieth); The Colonized (with Drew Moss); and Groom Lake (with Ben Templesmith); the co-author of Comic Books 101 (with Scott Tipton); and writer of licensed properties such as Stephen King and Joe Hill’sThrottle; Clive Barker’s The Great and Secret Show; Douglas Adams’ Dirk Gently’s Holistic Detective Agency, The Transformers; Mars Attacks, Rom, Kiss; and many other titles.