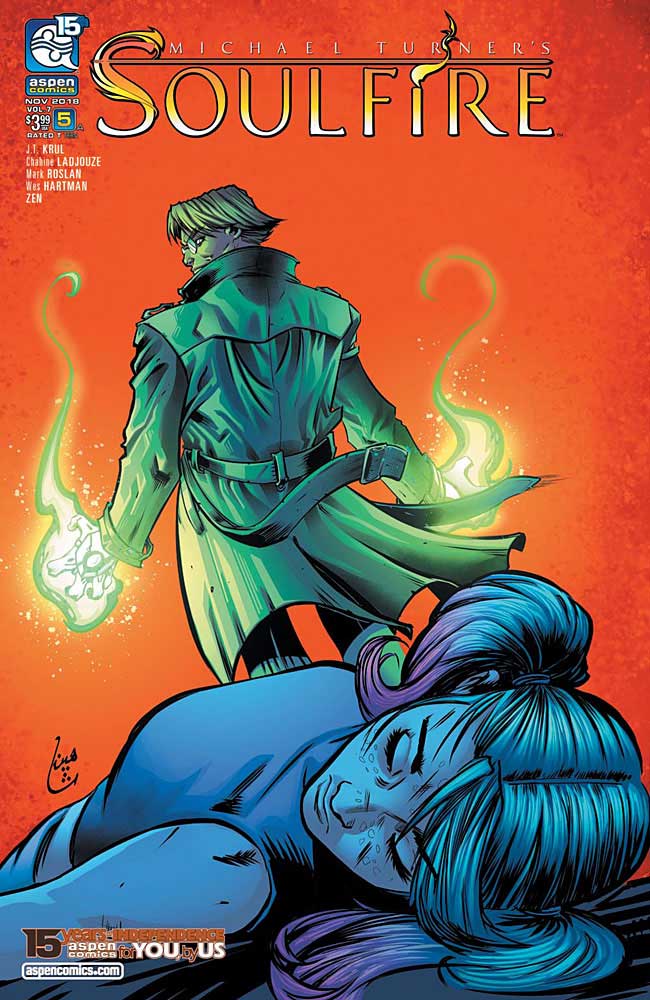 As the battle rages on in Egypt between Malikai and Janus, another storm is brewing in Rainier’s new lair. Cassidy finds herself in the middle of events far bigger than she imagined, and she just wants to avoid becoming collateral damage from the chaos around her.