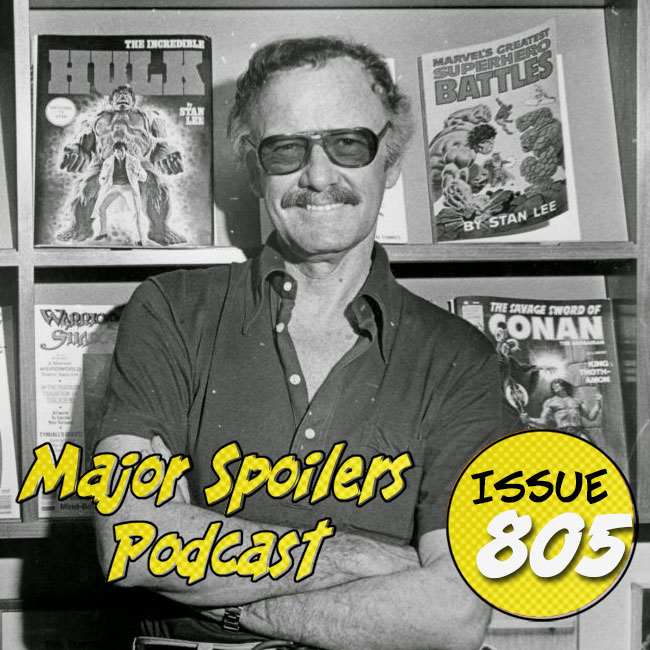 Superstar writer Grant Morrison (Batman, All-Star Superman) returns to DC alongside red-hot artist Liam Sharp (The Brave and the Bold, Wonder Woman) to launch a new, ongoing series: THE GREEN LANTERN! In this debut issue, when Earth’s space cop, Hal Jordan, encounters an alien hiding in plain sight, it sets off a chain of events that rocks the Green Lantern Corps—and quite possibly the Multiverse at large—to its very core. There’s an inter-galactic conspiracy afoot, as well as a traitor in the GL Corps’ ranks, so strap in for more mind-bending adventures in this masterpiece in the making.

ASHLEY
MARVEL KNIGHTS 20TH #1
Writer: Donny Cates
Artist: Travel Foreman
Publisher: Marvel Comics
Cover Price: $5.99
Release Date: Nov 7, 2018
Cover by Geoff Shaw. In celebration of the legendary imprint founded by Marvel’s CCO Joe Quesada, a new crop of talent stands poised to tell a groundbreaking story across the Marvel Universe! In the cemetery, the blind man does not know who he is, or why he has come to this particular grave at this moment. He doesn’t know the burly police officer with the wild story who has approached him. Or the strangely intense man who sits in the rear seat of the patrol car, his eyes flashing green. But all of that is about to change. Because Matt Murdock is beginning to remember… In a colorless world without heroes, the spark of light…must come from the dark…