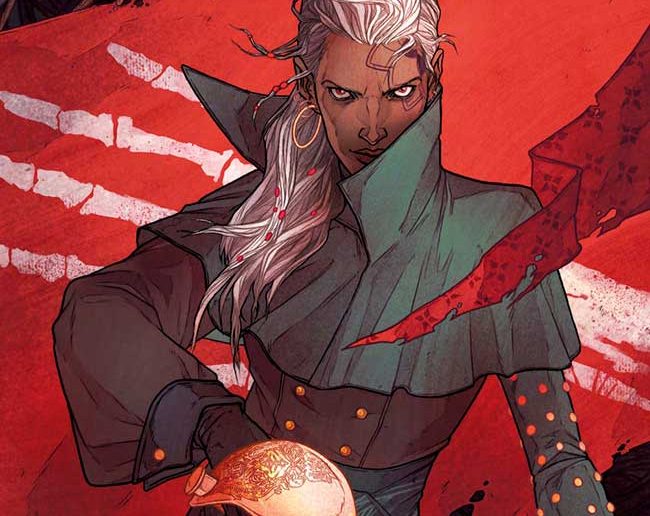 As threats of banishment and assassination loom, the prince of Red London follows a clue to a forbidden version of his city – can the magic he seeks bridge the chasm between their realities? 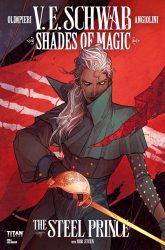 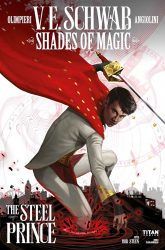 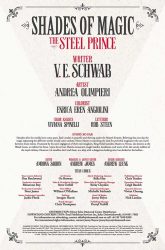 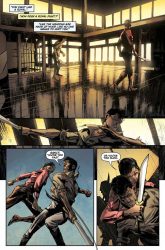 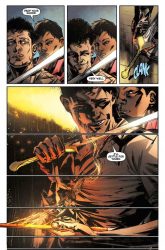 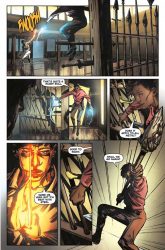 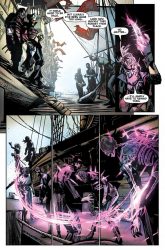