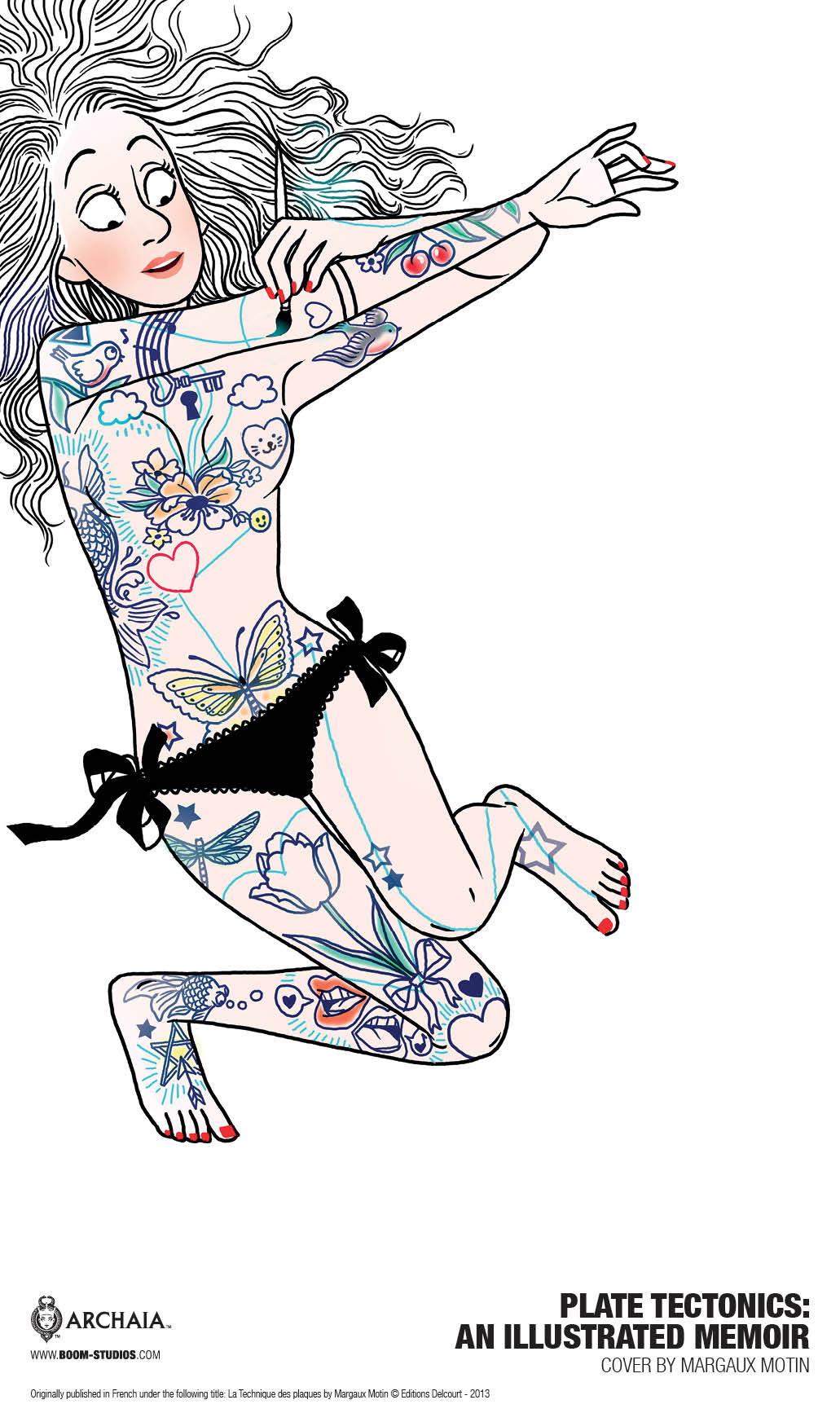 BOOM! Studios has announced the coming release of Plate Tectonics: An Illustrated Memoir that looks at being a single mother in a modern world from Margaux Motin. At age thirty-five, Margaux’s life is full of upheaval and unexpected twists and turns. She’s divorced, raising a child on her own, and trying to get back on her feet in today’s fast-paced world. When romance eventually returns it takes on the most unexpected shape . . . in that of her best friend! Could things possibly get more complicated?!

“There are few things more complicated, unexpected, and rewarding in life than love.” said Sierra Hahn, Executive Editor, BOOM! Studios. “PLATE TECTONICS explores the hard choices we sometimes have to make to truly embrace it.”