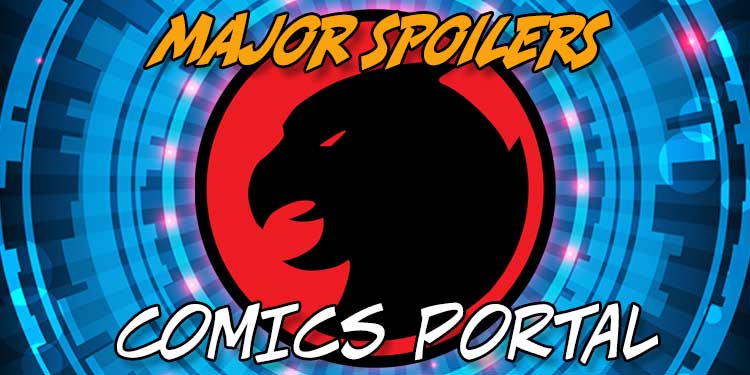 I guess you’ve truly arrived when you get your very own day! Well, this Saturday, November 10th, has been proclaimed as Hawkman Day! It will be the Winged Avenger’s 79th birthday!

Since that’s coming soon, I thought I would talk about the character and his role in comics. I’ve read Hawkman stories since I first opened a comics page, ever since Murphy Anderson was drawing him. That was admittedly some time back!

He was a space adventurer back in those days, fighting hawks with human heads, among other alien menaces. I remember always wondering why he wore wings in space since they wouldn’t help him get around where there’s no air. But I have a thing for winged heroes, so I didn’t let that bother me!

Since then, though, he’s gone through a lot of mutations in attempts to help his book sell. He’s been a big brute with a mace, an alien cop, and a detective, just to name a few. In fact, his continuity got so muddled, DC made several unsuccessful attempts to sort it all out.

In his current series (which I highly encourage you to get to your LCS and pick up), he’s back to being an adventurer. Yes, they’ve added some interesting twists to the character, including the fact that there has been a Kryptonian Hawkman. But the core of the character is back, and I think that’s made a HUGE difference.

Carter Hall, Hawkman’s alter ego, is also strong on his own instead of just being a mask he wears on occasion. They’ve also worked hard on making the hero stand (or fly) on his own before they bring in Hawkgirl. All great ideas, I think! Hawkman is a perfect example of one of those comics axioms I firmly believe in: If you get a great creative team on a character, no matter how muddled his or her history might have been, you get great comics!

I know that isn’t always true, but the current Hawkman comic from writer Robert Venditti and artist Bryan Hitch is just soaring, in my opinion. The art is eye-popping, and the writing is stellar! They’ve sorted out some of the continuity concerns of the past while adding some excellent new plotlines that have me gripped! I’m looking forward to reading about the aforementioned Kryptonian Hawkman in the months ahead, for instance.

Please understand that being a Hawkman fan hasn’t always been easy. (Fans of other characters that have fallen out of favor can relate, I’m sure.) He’s been killed at least once that I can recall, he’s been slamming people with his mace without a lot of thought, and he’s vanished from the comics racks for years at a time.

I’m relishing this new era of Hawkman greatly because it’s even better than what I’ve ever dreamed of! The current books are telling the best stories featuring the hero that I’ve EVER read, and that’s saying something!

I know that Mr. Venditti and Mr. Hitch can’t do every character worthy of reworking, but I’m glad they’ve landed on this one! I’ve mentioned in the past that one of the ways comics companies can know if a character is worthy of reviving is when groups about that person form, often now on social media.

For example, DC took notice when Hal Jordan’s fans took to placing ads in fan publications as well as writing letters and organizing into a group that kept everyone informed about what was going on with that then-dead hero.

I don’t know if their efforts influenced Geoff Johns’ stories at all, but things started to happen behind the scenes, and that included Johns “rebirth-ing” Green Lantern into a huge success. People were always saying that there were just too many Green Lanterns. Well, Johns instead of sticking with one, added more of them, and also presented Lanterns of many other colors as well! And people loved it!

When Venditti was given the GL franchise after Johns’ run, he kept those fires burning with character-oriented stories that propelled the Lantern Corps into the future. And he’s doing the same thing for Hawkman now.

On Facebook, you’ll find the Hawkworld group, a very active bunch of Hawk-fans who share Hawkman art, keep other fans informed as to what’s going on with the Winged Avenger, and welcome comics creators to their group who have contributed to the hero’s legacy. There are also often countdowns to the day the next Hawkman comic will arrive in local stores!

Tim Board, the Hawkworld moderator, is planning a lot of high-flying events as part of the celebration on Saturday, so if you’re at all into Hawkman, you should check out this active group. It’s the perfect time to join!

On Saturday, I’ll be wearing one of my Hawkman shirts! Check out a picture of me with one to the upper left! (Thankfully, I’ve dropped some weight since that photo was taken!)

As a Hawkman fan, I’m glad things have taken off for the hero, and I hope you will help support him by buying his new comics each month. (Sorry, no trade out for the current issues yet!) And if you love a character not currently in vogue, well, be sure to take note! Your hero could be next, and it will all benefit the industry by increasing sales and interest!

Now if we could just get a Hawkman movie! I’d be first in line for that one!

To listen to my interview with Mr. Venditti during the 350th episode of my podcast, be sure to go to this link!

What do you think? Have you been reading the current Hawkman series? If so, what do you think of it? Are there other comics characters you’d like to see get another chance? Whatever your opinion, please share your thoughts in the space below!