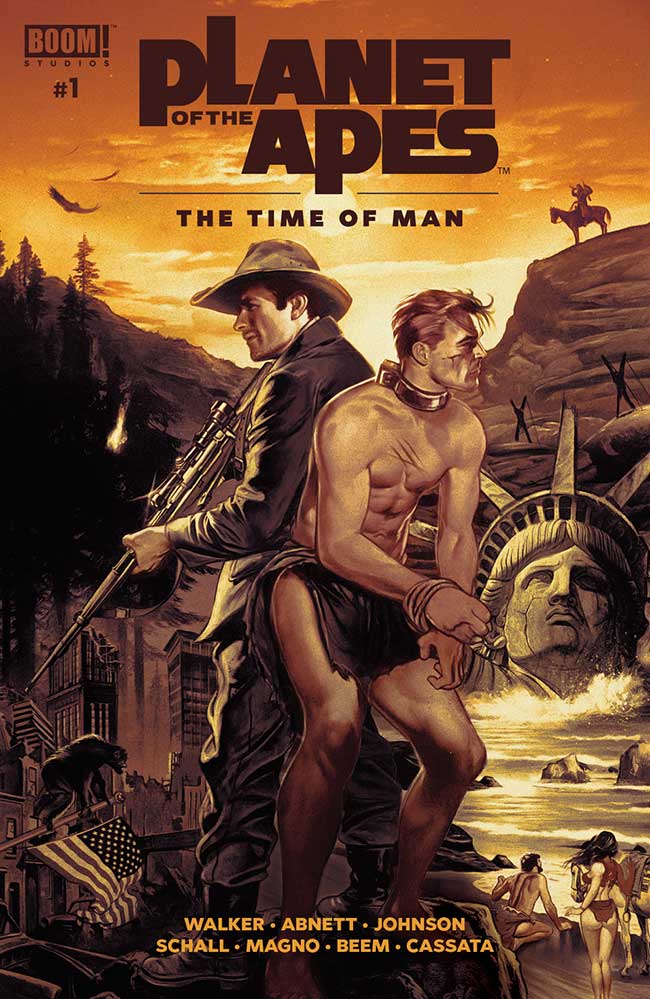 [Preview] Planet of the Apes: The Time of Man #1