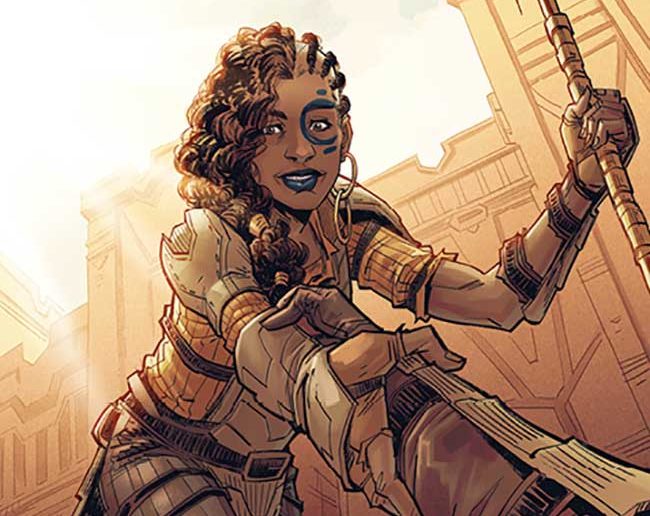 The Hero Initiative is a non-profit organization that helps comic book creators in medical and financial need. To help raise money for the organization, Image Comics will release a number of themed variant covers, with one-hundred-percent of the proceeds going to the non-profit. 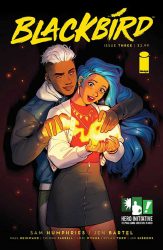 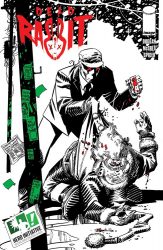 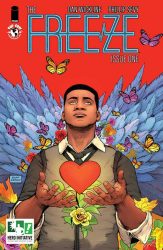 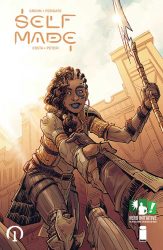 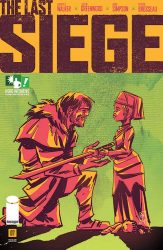 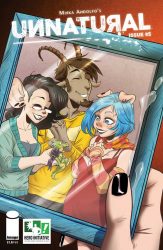 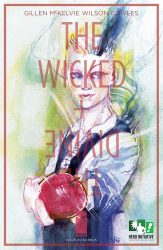 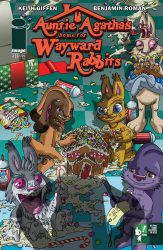 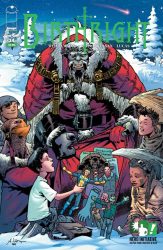 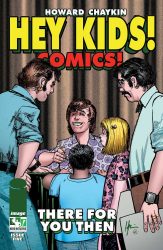 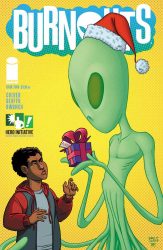 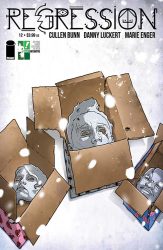 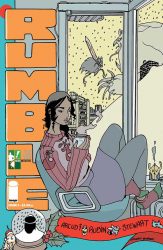 Be on the lookout for these variant covers and realize you could help comic book creators who often have little to no health insurance.