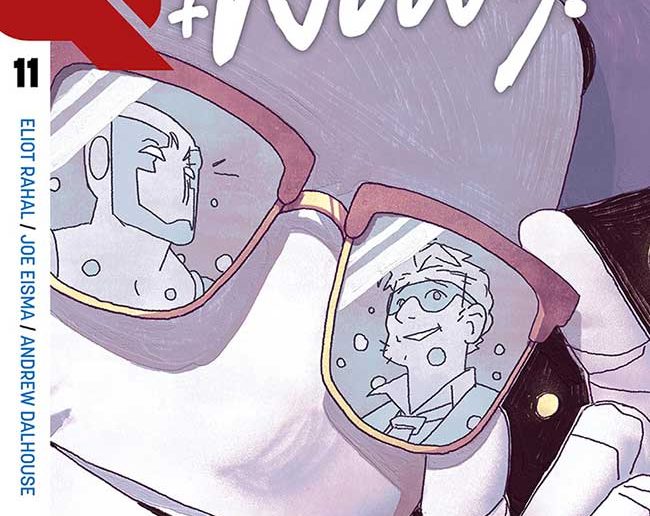 Valiant Entertainment has released a sneak peek of Quantum and Woody! #11 by Eliot Rahal and Joe Eisma, that will arrive in stores on Wednesday.

Situation Normal All Klanged Up!

Quantum and Woody are having a pretty terrible day so far – their atoms were dissolved in the middle of a nationwide disaster; they faced down their personal demons in “The Otherverse;” and now they’re responsible for bringing a malicious entity back with them! These guys can’t even finish a jigsaw puzzle without losing a whole bunch of pieces – how are they gonna put all of reality back together?

Rising star Eliot Rahal (The Paybacks) and Eisner-nominated artist Joe Eisma (Morning Glories) give the world’s worst superhero team some much-needed closure as SEPARATION ANXIETY draws the two brothers closer than ever before! 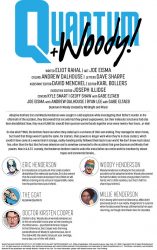 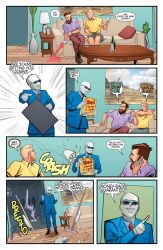 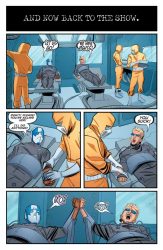 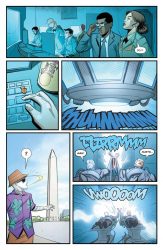 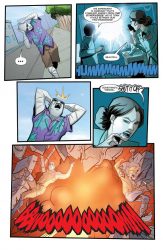 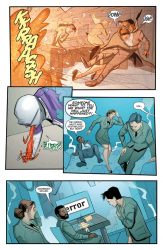 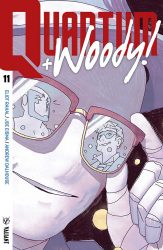 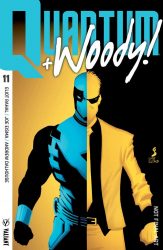 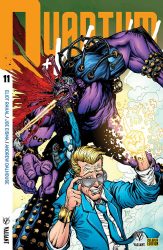 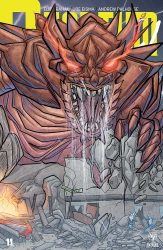