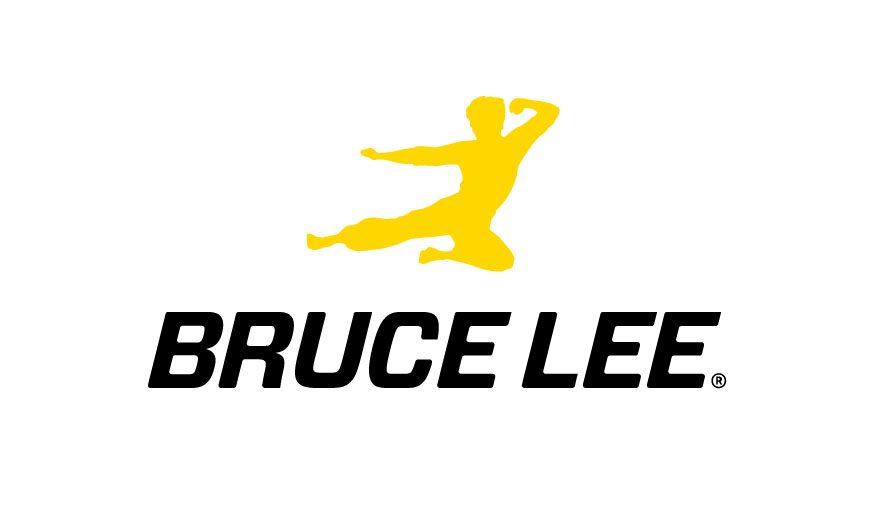 Diamond Select Toys has announced it is partnering with the Bruce Lee family to produce a line of products around the man and his legacy.

Scheduled for release starting in 2019, DST has planned a line of products that depict the legend at various stages in his life, in some of his most iconic looks. Categories will include Select action figures, Gallery PVC dioramas, Vinimates vinyl figures, Minimates mini-figures, D-Formz vinyl figures, resin busts and statues. The first item to be offered will be a Gallery PVC diorama depicting him in action, executing one of his trademark forms.

“Being given the opportunity to work with the Lee family is truly an honor,” said DST president Chuck Terceira. “Bruce Lee is one of the biggest icons of the 20th – and 21st – century, so I look forward to being able to help bring the spirit and memory of Bruce into the homes of fans everywhere. Lots of design work and discussion have gone into making our offerings unlike any Bruce Lee products that have been seen before.“