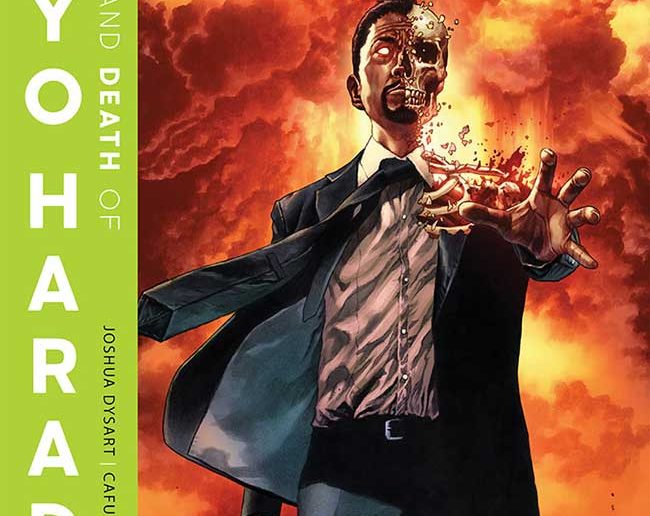 Valiant Entertainment is at the New York Comic-Con and will no doubt make several announcements at the show. Until those moments happen, the publisher has shared this first look at The Life and Death of Toyo Harada #1 from Joshua Dysart and CAFU.

Now, that day will finally come. With the existence of psiots revealed to the world and the Harbinger Foundation left in ruins, Harada has been run to ground and outed as the invisible hand behind the course of recent human history. With his resources dwindling and a death warrant on his head, the world’s most powerful man is about to become its most dangerous…

Hero or villain? In March 2019, the world will decide for itself as the man behind the Harbinger Foundation advances his plan to save the human race from itself in THE LIFE AND DEATH OF TOYO HARADA #1 – featuring cover artwork by Mico Suayan (BLOODSHOT SALVATION) and other incredible artists yet to be named! 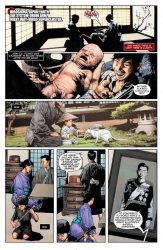 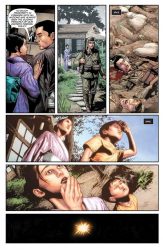 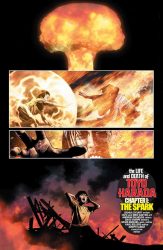 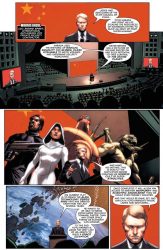 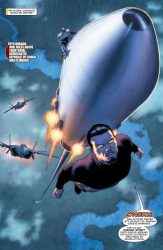 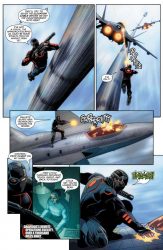 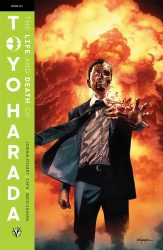 The Life and Death of Toya Harada #1 is a six-part prestige format series.

More about the series will be revealed during the Valiant: The Voices of Valiant and Beyond panel at the New York Comic-Con on Saturday, October 6th, at 7:30 PM in Room 1C03.