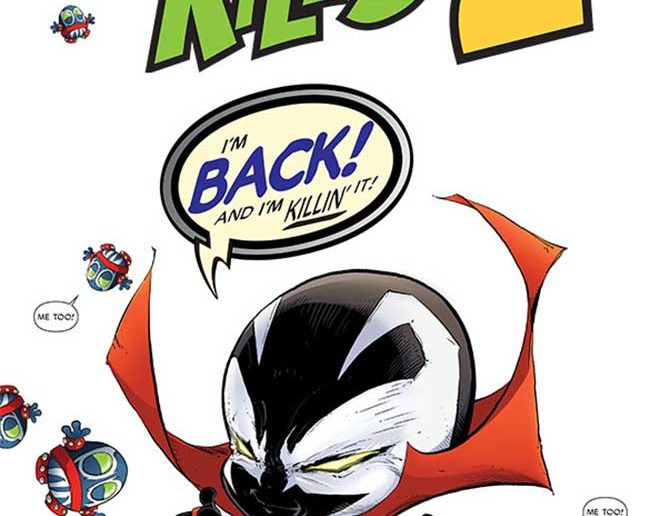 Spawn Kills Everyone Too

Image Comics has announced Todd McFarlane and Will Robson are unleashing a bloodbath in December 2018, when Spawn Kills Everyone Too.

SPAWN KILLS EVERYONE TOO is a four-part miniseries that promises more cuteness, more killing, and more Spawn! Even better, fans will have a chance sic Spawn on a personalized rampage with the available sketch cover.

The four issue mini-series is scheduled to arrive in stores on Wednesday, December 19th, 2018. 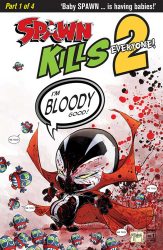 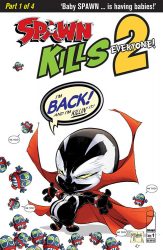