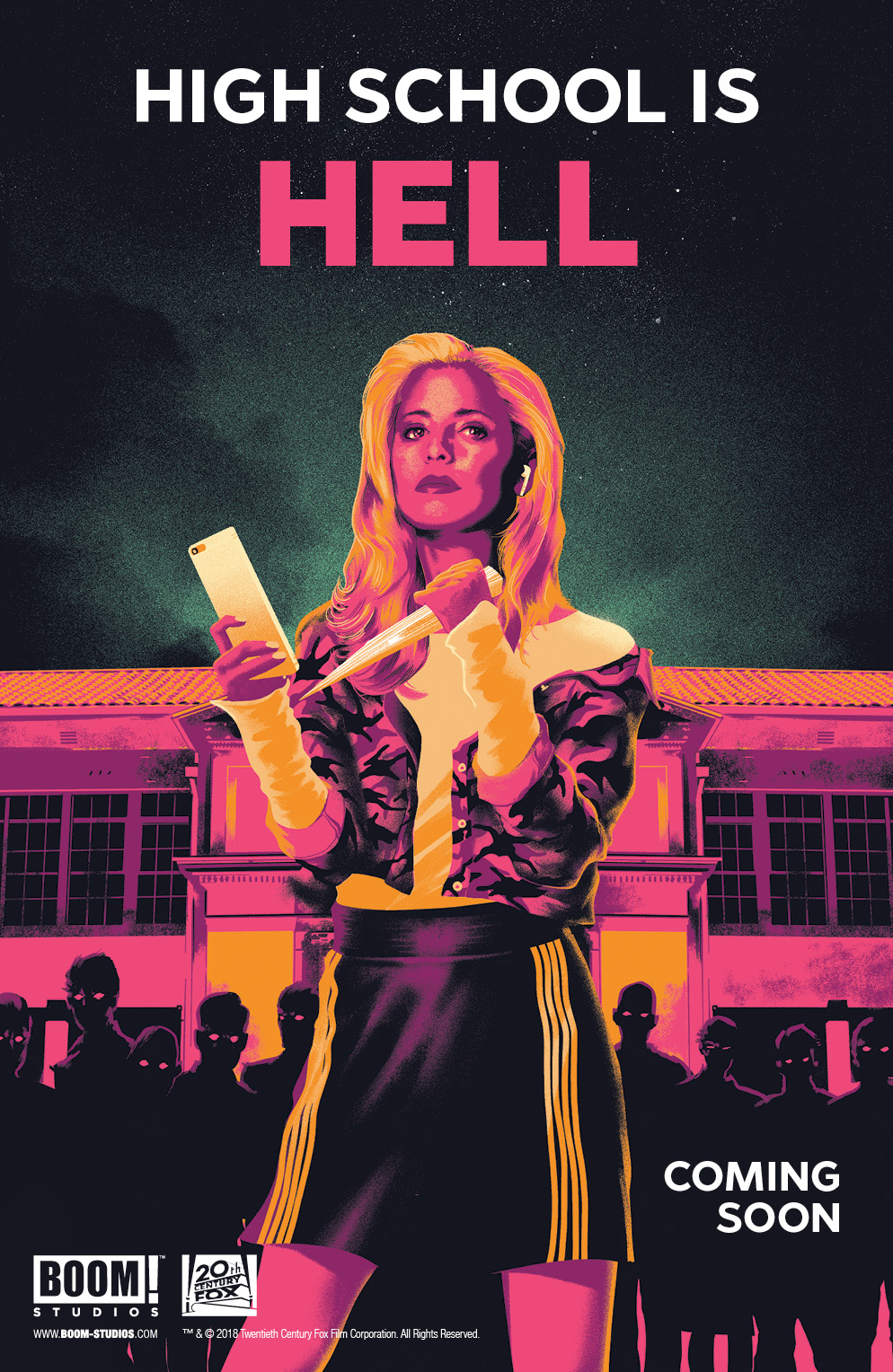 As predicted, BOOM! Studios has announced that Buffy the Vampire Slayer, which recently wrapped its run at Dark Horse Comics has a new home for new adventures. Similar to the Firefly deal, BOOM! Studios plans to release a new monthly series, limited series, original graphic novels and more that will explore and expand upon the mythology created in the television series, novels, “and beyond” which I think is code for the Dark Horse series.

“I remember watching the premiere of Buffy the Vampire Slayer over twenty years ago, and the feeling of empowerment that came with seeing a girl get to kick ass and have flaws at the same time, and to not apologize for who she was. It’s an honor to oversee that world for a new generation and to bring them that same feeling of knowing your greatest power comes from being true to who you are,” said Jeanine Schaefer, Executive Editor, BOOM! Studios. “Buffy is about love at its core, love for your friends and yourself. The characters are allowed to be equal parts human and monster, and seeing them struggle to balance those parts of themselves, the same parts we all struggle with, is why it still resonates with audiences of all ages and backgrounds today.”

Well, this isn’t really a big surprise, as I’ve been saying for several months now that this was going to happen. I wonder – is this a surprise to you?

So… how long will it be before we hear the announcement that Aliens and Predator are moving to BOOM! Studios as well?