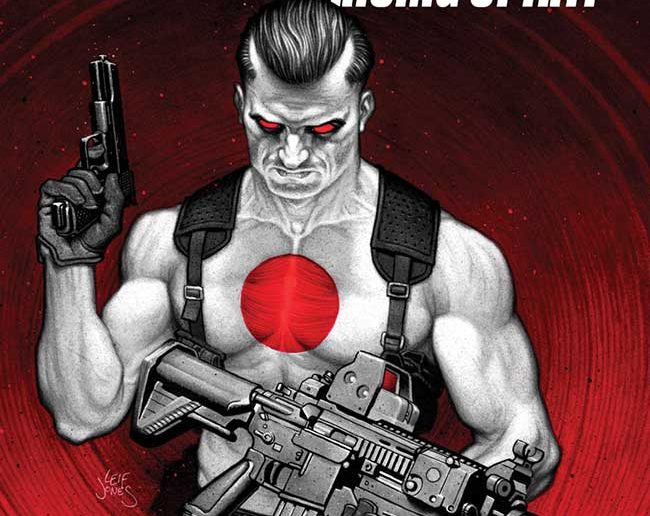 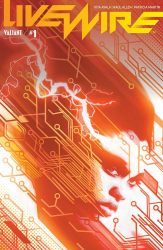 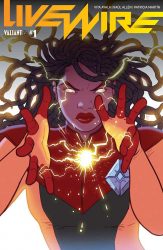 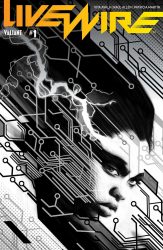 The LIVEWIRE #1-8 PRE-ORDER EDITION BUNDLE – eight massively expanded editions of Valiant’s pulse-pounding ongoing series – can only be ordered as a set and must be ordered with your local comic shop by the final order cut-off date of November 26th, 2018! Released monthly from December 2018 through July 2019, each PRE-ORDER EDITION comes packed with trade paperback-style extras and bonus content, including creator commentary, behind-the-scenes looks at the creation of the comics, process character designs and artwork, and first looks at upcoming issues! Plus, exclusive covers by a host of amazing artists – beginning with Paulina Ganucheau (The Unbelievable Gwenpool) – that can’t be found anywhere else!

The only way to obtain these exclusive items is to pre-order all eight issues with your local comic shop by the final order cut-off date of November 26th, 2018! No more copies will be made available beyond that date and subsequent issues will not be offered in later solicitations! 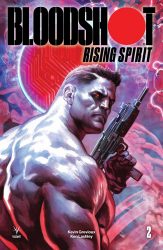 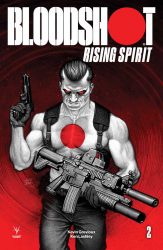 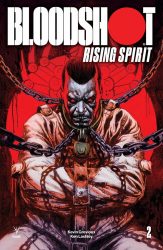 Bloodshot’s handlers have a problem: their valuable asset isn’t quite the blank slate they’d hoped for, and keeps rejecting the false memories they attempt to implant into his mind. Can Project Rising Spirit recoup their losses and produce the perfect supersoldier at last – or is their new prototype at risk of being shelved permanently? 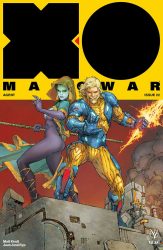 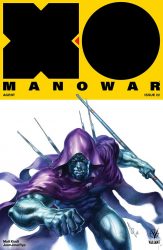 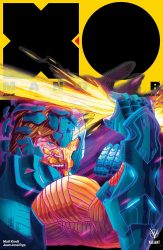 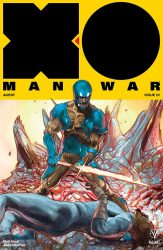 With the help of Atom-13, X-O Manowar has succeeded in beating back the forces of the Unknown… But the militant leader of New Eden, now known as the Cartographer, may have yet another surprise up his sleeve… 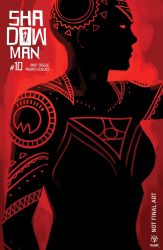 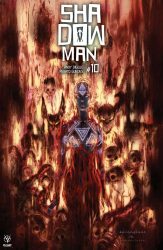 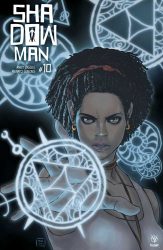 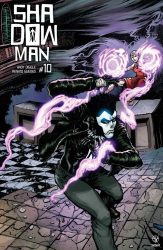 Sandria Darque’s vile plans are finally clicking into place… With his allies incapacitated, it’s up to Jack Boniface to stop the machinations of this vengeful sorceress – but can he trust in his ability to control the loa spirit bound to him, or will he have to face an ageless enemy completely alone?

Prepare yourself for an action-packed thrill ride as superstar writer Andy Diggle (Green Arrow: Year One) and sensational artist Renato Guedes (BLOODSHOT SALVATION) launch the next suspenseful segment of “RAG AND BONE!” 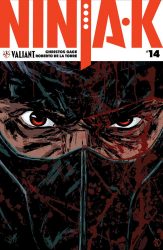 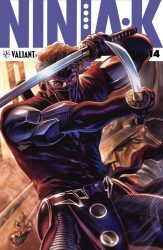 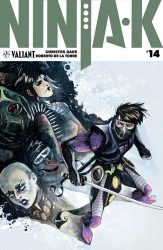 A terrifying new quest into the unknown!

But now, in the mist-shrouded Germanic forest of Tottenwald, the unthinkable has happened: A rampaging barbarian horde has crushed three of Rome’s most highly skilled detachments in battle…and captured their mighty Roman eagles.

Valiant’s sold-out descent into the horrors of the ancient world returns with an all-new volume from legendary comics master Peter Milligan (Detective Comics) and Harvey Award-nominated artist Robert Gill (BOOK OF DEATH) as Antonius Axia, history’s first detective, launches into an otherworldly mystery of monsters, magic, and conspiracy at the boundaries of human understanding… Two thousand years in the future – in the year 4001 A.D. – the man once known as Ray Garrison is no more…but the microscopic nanites inside him live on. Enter Bloodshot 4001 – a strange, gunslinging echo of Bloodshot’s mind, body, and soul that is now more machine than man. But when our century’s Bloodshot finds himself delivered to the dawn of the 41st century with one last mission to fulfill, two Valiant legends will finally come face to face…just as the secret revelation that binds them together across the ages will forever reshape Bloodshot’s place at the center of the Valiant Universe!

From superstar writer Jeff Lemire (The Terrifics, Black Hammer) and artistic powerhouse Doug Braithwaite (X-O MANOWAR, Journey into Mystery), Valiant’s Eisner Award-nominated superhero saga comes to a thrilling conclusion right here in the far, far future with the ultimate meeting of man and machine at the crossroads of tomorrow and today!

FAITH: DREAMSIDE #4 WILL RETURN IN JANUARY!