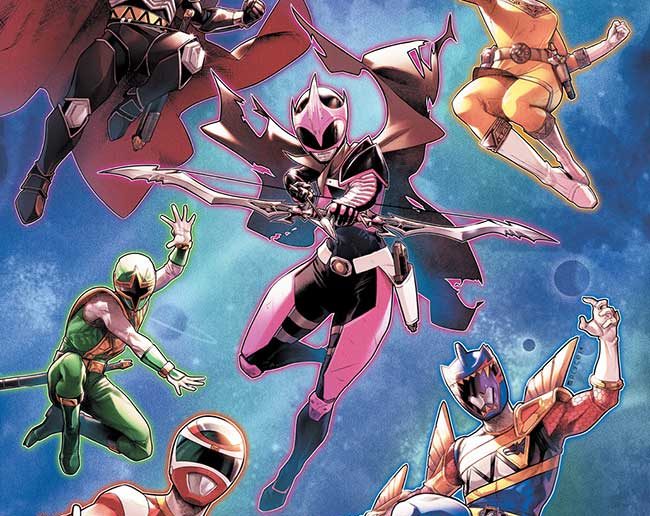 What happens after Power Rangers: Shattered Grid? BOOM! Studios is going Beyond the Grid in September

After the stunning conclusion to the hit comic book event Power Rangers: Shattered Grid, an all-new, all-star team of Power Rangers is drawn together from across time and space to combat a never-before-seen evil. As they fight to prove to themselves and each other that they have what it takes to survive in a dangerous new environment, these iconic Power Rangers must defeat the onslaught of an unfamiliar, terrifying new villain. 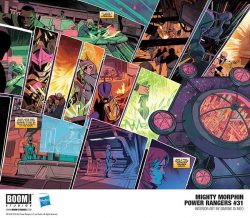 I know a couple of Spoilerites who are going to be very excited about this, when Mighty Morphin Power Rangers #31 arrives in stores on September 26th, 2018.