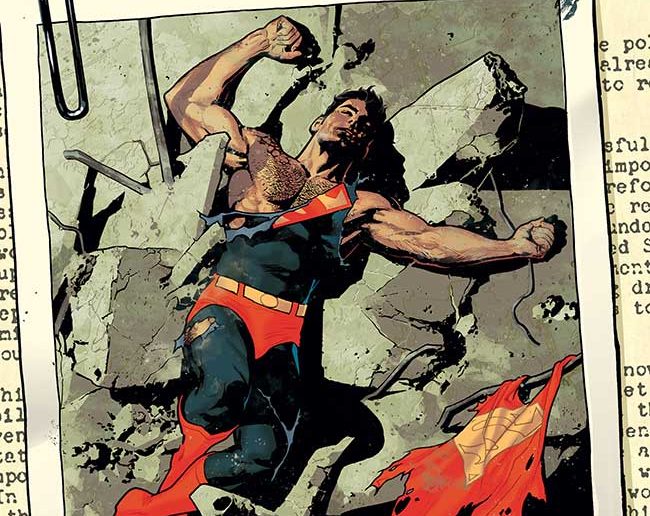 Ryan Sook will provide themed open-to-order variant covers for all seven issues of the series.
DC

DC shares variant covers for the upcoming Heroes in Crisis #1

By Stephen Schleicher on August 23, 2018 0 Comments
Ryan Sook will provide themed open-to-order variant covers for all seven issues of the series.

When DC releases Heroes in Crisis #1, the publisher will offer readers the opportunity to get their hands on several variant covers from J.G. Jones, Mark Brooks, Francesco Mattina, and Ryan Sook.

There’s a new kind of crisis threatening the heroes of the DC Universe, ripped from real-world headlines by C.I.A.-operative-turned-comics-writer Tom King: How does a superhero handle PTSD? Welcome to Sanctuary, an ultra-secret hospital for superheroes who’ve been traumatized by crime-fighting and cosmic combat. But something goes inexplicably wrong when many patients wind up dead, with two well-known operators as the prime suspects: Harley Quinn and Booster Gold! It’s up to the DC Trinity of Superman, Wonder Woman and Batman to investigate—but can they get the job done in the face of overwhelming opposition? 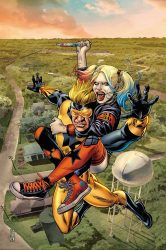 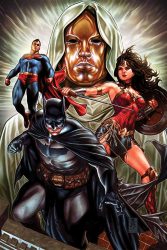 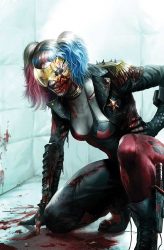 Ryan Sook will provide themed open-to-order variant covers for all seven issues of the series.

What are your reactions to these variant covers? For that matter what are your thoughts on this series? I know some people are rather upset by the nature of the series, and even more seem to point out that it is clear Booster Gold is about to take a really long nap when the series is over. I’m all for trying it out, but there’s something about the continued fetishizing of Harley Quinn as a maniac killer that is off-putting for me.